While being treated in New Delhi, actor Shree Krishna Shrestha had died on August 9, 2014. Shree Krishna had married Sweta Khadka a month ago (on July 7) and they were told to be on a honeymoon tour to India. 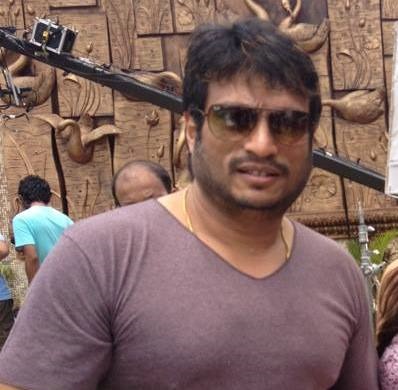 Because of the serious illness, Sweta and Shree Krishna couldn’t participate in the promotion of their movie ‘Kohinoor’. In a press meet held last month, the director of the movie, Aakash Adhikari had almost cried while talking about the actor. In a message sent from the hospital bed, Shree Krishna had told that he will be back soon. The movie ‘Kohinoor’ was released on this Friday.

Shre Krishna debuted as an actor in ‘Bhumari’ in BS 2045. He debuted in leading actor role in Chhabi Raj Ojha‘s movie ‘Nata’. The 47 years old actor was a hit actor and was also the hit producer of ‘Kaha Bhetiyela’ (watch ‘Kaha Bhetiyela’ here).

News about the release of ‘Kohinoor’ and Shree Krishna