A different type of premier of comedy movie ‘Resham Filili’ was held among journalists and artists at Kumari theater in Kathmandu. Instead of the common trend of green carpet or red carpet, traditional Nepali carpet made out of hay, Sukul, was used in the ceremony and the premier was also named Sukul Primer. 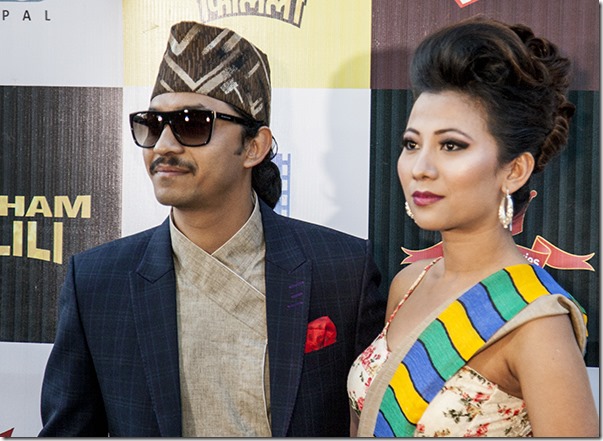 The viewer who found a t-shit hidden under the seat was also gifted with a piratiko chhata (an umbrella of love, after the most popular song of the movie).

The initial review of the movie doesn’t meet the expectations of some viewers. But, the movie seem to entertain the audience as long as it lasts.

Some photos of actresses from the premier show: 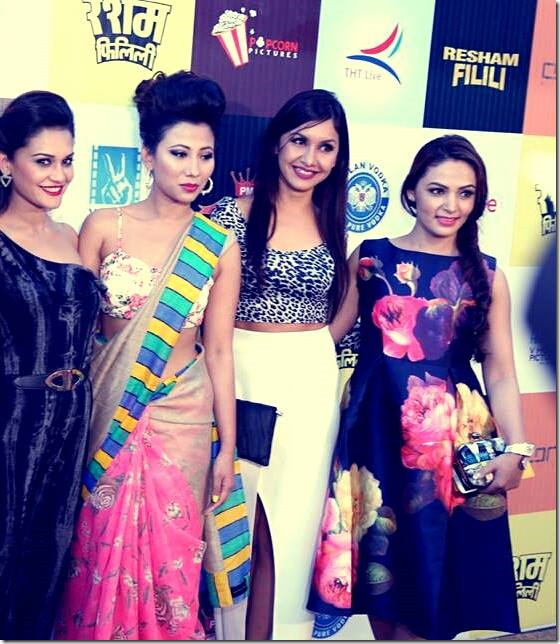 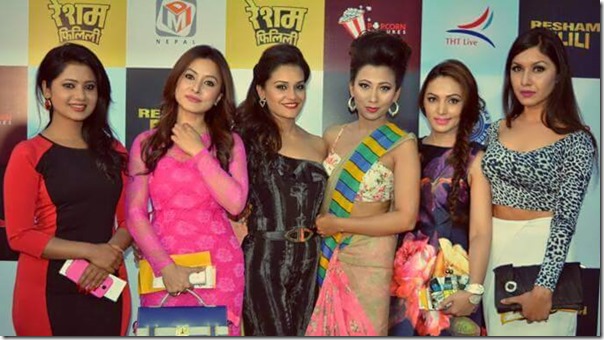 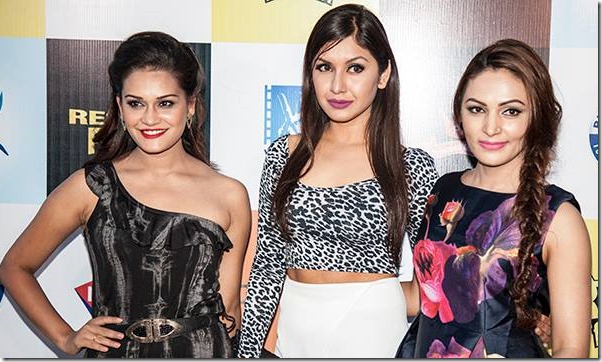 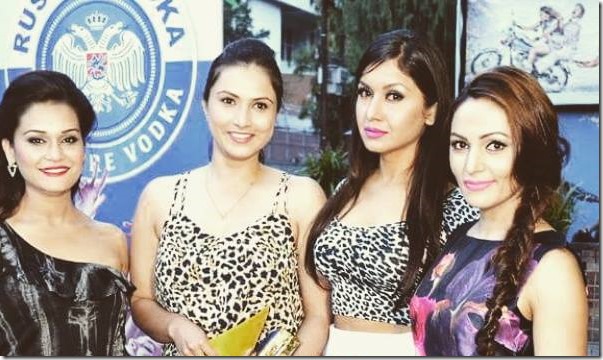