END_OF_DOCUMENT_TOKEN_TO_BE_REPLACED

The most publicized movies among the four new releases is ‘Aawaran’. The movie directed by Subash Koirala is also told to be made by using latest graphic technology. The movie features actress Priyanka Karki in leading role and other actors in the movie include Divya Dev, Sushil Raj Pandey, Naresh poudel, Anubhav Regmi and others. The movie made on horror suspense thriller is produced by Anil Yonjan. 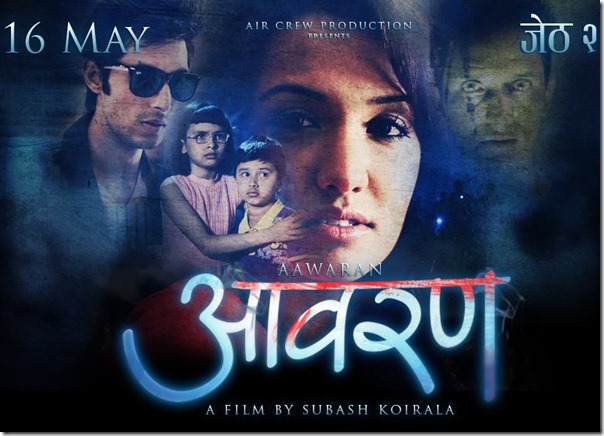 A movie made on a story of children, ‘Thulo Manche’ is directed by artist Prashant Tamang. The movie produced by Pradeep Khadka features a number of child artists. Actress Keki Adhikari is featured in guest role in the movie.