The actor and producer Bhuwan KC is one of the well known personality in Nepali movie industry who doesn’t need an introduction. It was at the end of 2009 Bhuwan KC announced his son to be featured in Sathi Ma Timro. After almost a year, he realized Anmol need to focus more on studies than in acting. By the time Bhuwan was ready to release his movie, he sought suggestions from astrologer who suggested him to add a letter in his Name. That is reason behind Sathi ma Timro being presented by Bhuwann KC not Bhuwan KC.

At the time of release of his latest movie, Raunak has talked with Bhuwan for xNepali on various issues of his new movie:

Q. Tell us something about your upcoming project “Sathi ma Timro”?
Bhuwan – “Sathi ma Timro” is a story about a family in which, a 5 year kid Sirshak Sapkota has an important role. It is purely a family movie with some action, comedy, songs, and emotional scenes to cater the needs of Nepali movie viewers. In total, it is a family entertainment movie.

END_OF_DOCUMENT_TOKEN_TO_BE_REPLACED

Understanding Nepali film industry is not easy. I am confused when somebody asks about the strongest star-power actor in Nepali film industry. In fact, there is none! Neither Rajesh Hamal‘s action nor Rekha Thapa‘s exposure can be a sure-shot of success.

But, in case of Bhuwan KC, there seems to be a consensus among media people that, he makes movies that do good business. Although it might not be true for all the movies Bhuwan KC has done as an actor, but the movies he had produced so far had been successful commercially.

END_OF_DOCUMENT_TOKEN_TO_BE_REPLACED

Actress Sushila Rayamajhi has lost the battle against cancer and died on on Thursday, January 26, 2012 in B and B Hospital, Gwarko. The dead body is being kept in Teaching Hospital, Maharajgunj. 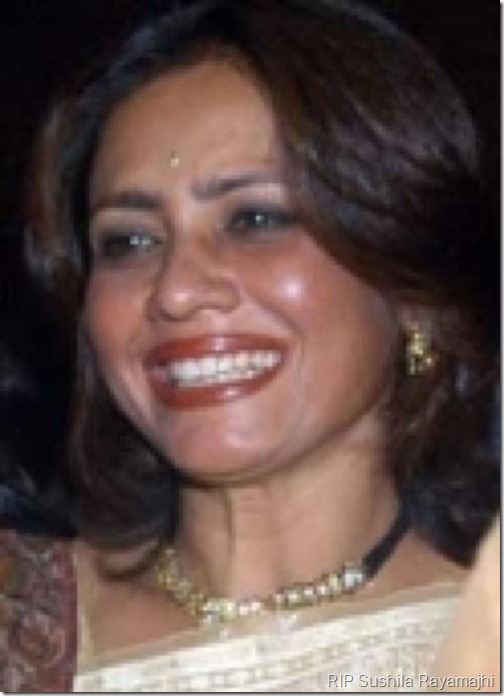 Sushila had married twice and has a daughter from one and two daughters from another marriage. Sushila was suffering from a cancer in her womb for the last few years.