Nepali actresses come very cheap when compared to their male counterparts. The actress Rekha Thapa, who claims to be equivalent to a male actress, and always works in female-centric movies, is paid less than most of the male actors. Rekha’s rate is Rs. 5 lakh. Actor Anmol KC is paid about five times that amount. Another actor Pradeep Khadka is also paid more than four times that amount. In Rekha’s last movie, she also paid her co-star, Aryan Sigdel, 3 times the amount she expects others to pay her.

Is it a female dominance or a discrimination? Are the actresses not demanding their worth?

First let’s see who is paid what amount watch the video report:

When compared between the two, actresses are paid less than the actors. 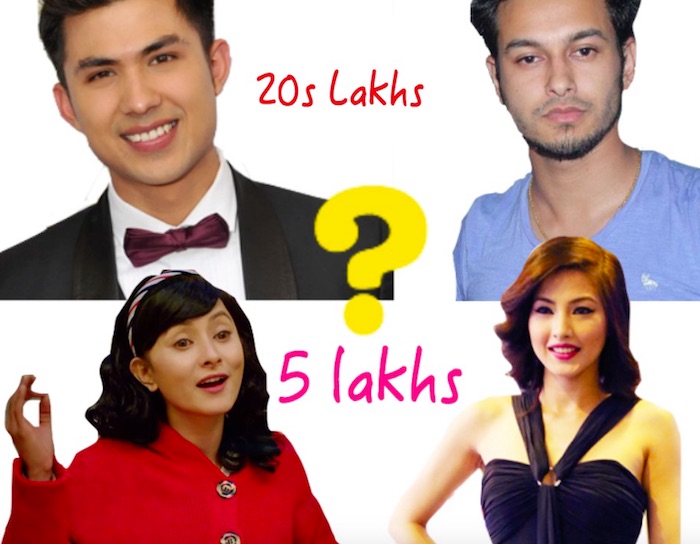