Nepal government has refused the citizenship and hence the passport to one of the ex-royal members of Nepal. The daughter of one of the 2001 Royal Massacre, Dhirendra Shah, has failed to convince the authority that she is the daughter of Dhirendra. According to the documents, Shreya Shah, is the daughter of then King, Birendra Shah’s brother, Dhirendra Shah. Her birth certificate, issued by Teaching Hospital, Kathmandu mentions Dhirendra Bir Bikram Shah as her father. The school document, from Rato Bangala School, also mentions Dhirendra as her father. But, the authorities refuse to honour the documents.

Talking to News24 TV, Shreya said that she is facing a lot of trouble because of the lack of passport. She had lived most of her life in the USA. She was in Nepal when the issue became apparent. When she wanted to get the machine readable passport, she was asked to show the citizenship. But, authority won’t give her the citizenship although her mother is a Nepali citizen and she doesn’t have marriage certificate of her parents.

As Shreya had been living in the USA, legally for the most of her life, it wouldn’t have been hard for her to get the US Citizenship. May be because she is linked to the Royal family, she didn’t want to be a foreigner to Nepal. Nepal doesn’t allow dual citizenship. That is the reason she hasn’t applied for the US Citizenship.

Who was Dhirendra Shah

Dhirendra Shah was the youngest brother of ex-king Gyanendra Shah and late-king Birendra Shah. The youngest of six children of King Mahendra, his mother died while giving him birth. After that, King Mahendra married the younger sister of his mother, Ratna Rajya Laxmi Shah. Ratna raised all six children of her sister as her own and didn’t give birth to her own children. Although most of the children died in the Royal Massacre, Ratna is still alive and is living in Narayanhiti Palace.

Dhirendra was known to be one of the most flamboyant princes of his time. He had numerous relationship with different girls. Although he was married to one of the sisters of then queen Aishwarya and queen Komal, he divorced her to be together with a British girlfriend. He had to give up the royal title to marry the British girlfriend. In the meantime he had also married Shreya’s mother, Jaya Pandey Shah.

According to report, Dhirendra was called in Nepal before the massacre with the promise to reinstate his royal title. But, he was killed with most of other royal members in the 2001 event.

Now, when Shreya demands her citizenship, the government official ask her to show the proof that she is his daughter although some of the documents show her parenthood.

Now, Shreya is willing to do the DNA test to prove her connection to the royal family. 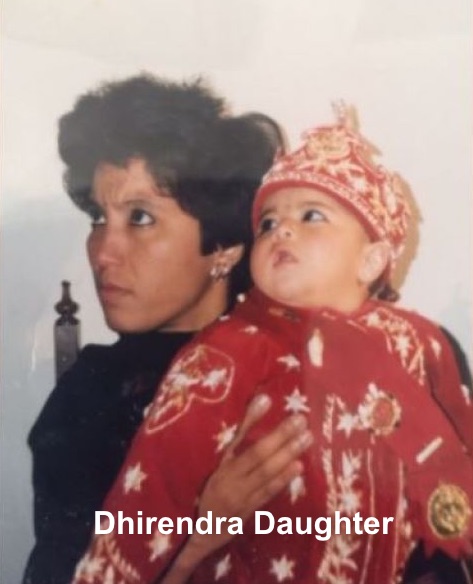 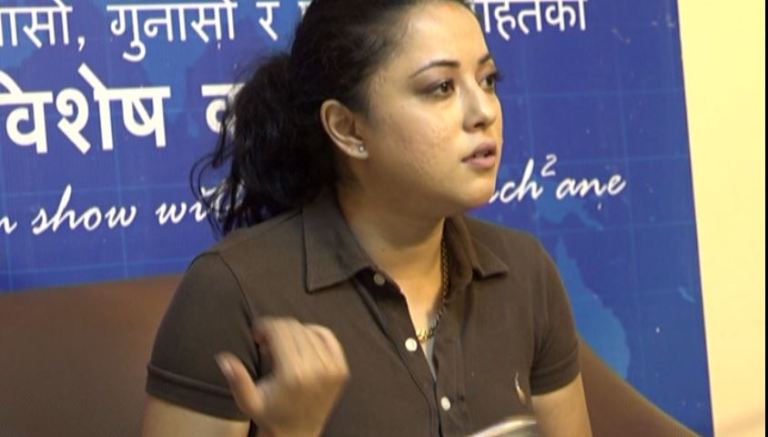