The third movie out of the seven movies announced by Gopi Krishna Movies has been inaugurated on April 22. The movie titled ‘Yo Pagal Man’ is going to feature Gauri Malla, Sagun Shahi and Barsha Siwakoti with Binod Neupane. The movie is going to be directed by Kalyan Adhikari. Kalyan was the assistant director of the Nirak Poudel’s movie ‘Homework’. 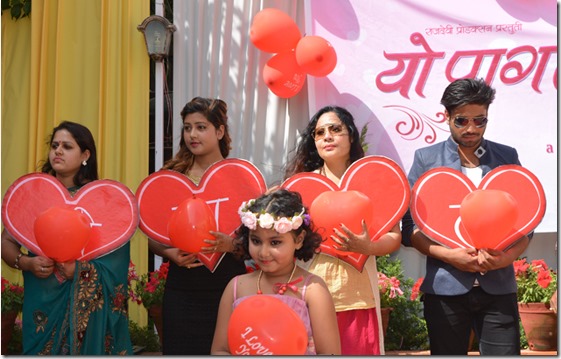 Gopi Krishna Movies is planning to release seven new movies this year. Nirak Poudel, the son of Uddav Poudel had directed the first in the series, ‘Homework’. The second movie was supposed to be Karishma Manandhar‘s ‘Falgu. But, when Karishma decided to go solo, Uddav announced ‘Thamel dot com’ in Holi. The shooting of ‘Thamel dot com’ is currently going on.

The third movie ‘Yo Pagal Man’ was planned a while earlier and the name was registered a few years ago. Uddav Poudel himself was planning to direct the movie. But, when Uddav became active in politics, he gave up on the idea of directing the movie. In the inauguration ceremony Uddav told that the story of the movie is close to his heart.

The movie features cinematography of Smbhu Sapkota, choreography of Kabiraj Gahatraj, music of Arjun Pokharel, and lyrics of Dayaram Dahal. The movie features songs by Rajesh Payal Rai, Sworoop Raj Acharya, Durga Kharal and Bhuwan Pyasi. The movie is made under the joint banners of Rajadevi Production and Gopi Krishna Movies. 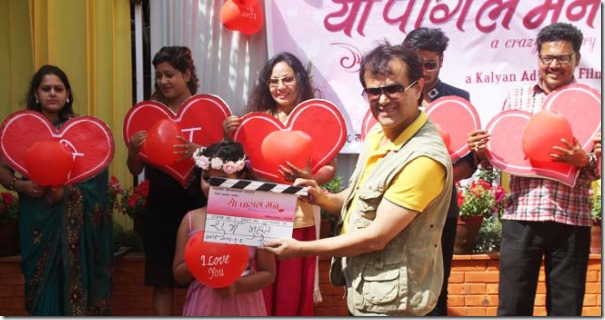