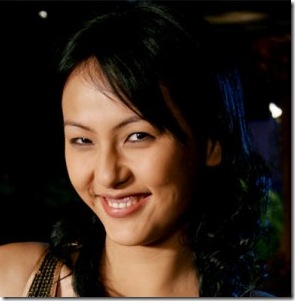 Nobody is perfect. Somebody are more beautiful and others are a bit less.

Current Miss Nepal, Zenisha Moktan, is good enough as long as she is not smiling. But smiling is one of the most important aspect of beauty. I donÃ¢â‚¬â„¢t know whether the judges saw her Ã¢â‚¬ËœbigÃ¢â‚¬â„¢ smile or not; but, the viewers surely saw some shortcomings in her and hence, there were some negative comments on the news post about the Miss Nepal event I posted previously. When she smiles Ã¢â‚¬â€œ big enough Ã¢â‚¬â€œ it is more of the gums that shows off rather than the teeth.

Now she is going to participate in the Miss World and she is a bit more serious about her looks. According to Nepal Samacharpatra daily, she has made five of her teeth to look better for the upcoming event. She went to Dr. Sushil Koirala to cut some parts of her gums and put caps on her small teeth.  The operation took two weeks and the result Ã¢â‚¬â€œ big teeth, better smile.

We donÃ¢â‚¬â„¢t expect her to bring home the Miss World title. But it feels good to know that she is trying her best. 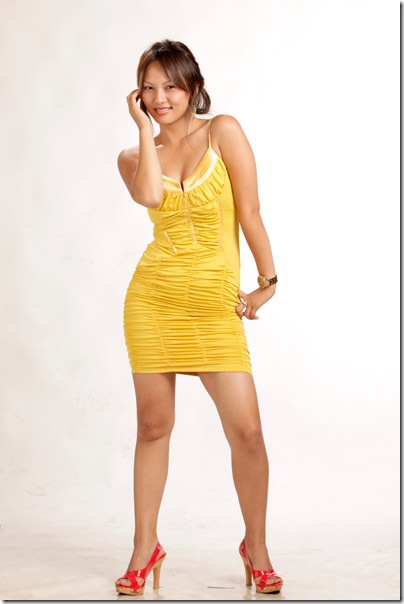