END_OF_DOCUMENT_TOKEN_TO_BE_REPLACED

Because of the failure of her comeback movie ‘Kohi Mero’, actress Jharana Bajracharya had announced her retirement from the Nepali movie industry. It seems, she found a safe landing in a movie by Rahul Agrawal and Basanta Bhandari, ‘Safe Landing’. Jharana is featured as a police officer in the movie. 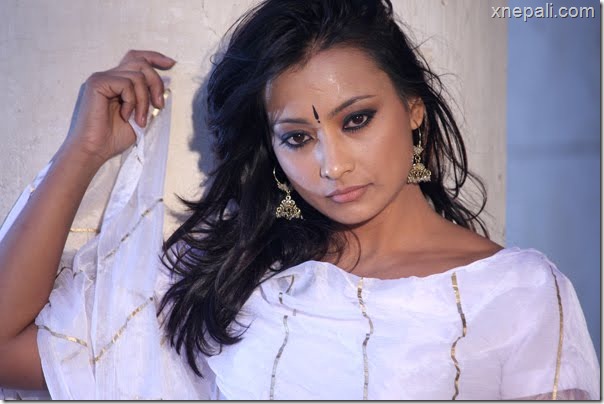 ‘Safe Landing’ is going to be made on the story of drug mafia and actor Niraj Baral will be featured in a negative role of a gangste
r. The movie will also feature Sushil Pandey, Sumina Ghimire, Dipsikha Shahi, BS Rana and Rashmi Bhatta. The movie is being directed by a Malaysian director Sandeep Joseph.

After ‘Kohi Mero’ and the retirement announcement, she had signed in a movie of Prasanna Poudel, ‘My Best Friend’ but, later Priyanka Karki was offered the role.

Actress Arunima Lamsal has flown to the USA on 4th September 2012 with her husband. She has left her 10 month-old daughter with her mother. 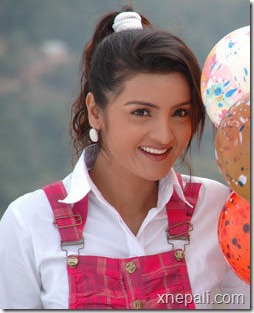 At the time when most of the artists visiting USA have stayed there permanently, some think Arunima might also have such intentions. When asked, Arunima told that she is going to the USA for a visit and she doesn’t have any intention to stay there.

Do you think Arunima will return?