D-Cine film award awards 26 different awards to the movies made on digital technology. The best movie of the year was ‘Classic’. The lead actors of the best movie were the best actor and the best actress. The best director award went to the director of ‘Pashupati Prasad’, Dipendra K Khanal. 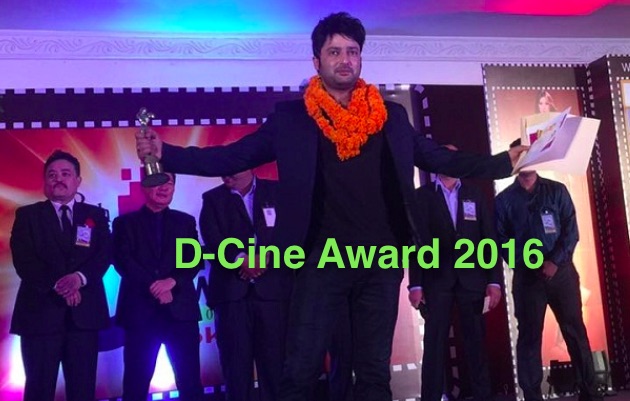 Awards to the movie and the actors

Awards to the Background crew