The record-breaking fourth sequel of ‘Nai Nabhannu La’ franchise, ‘Nai Nabhannu La 4’ was inaugurated officially in a program held on Krishna Asthami in Kathmandu. The inauguration ceremony was held in Maitidevi temple. In the event, Bikash Acharya introduced the new actors in the sequel. 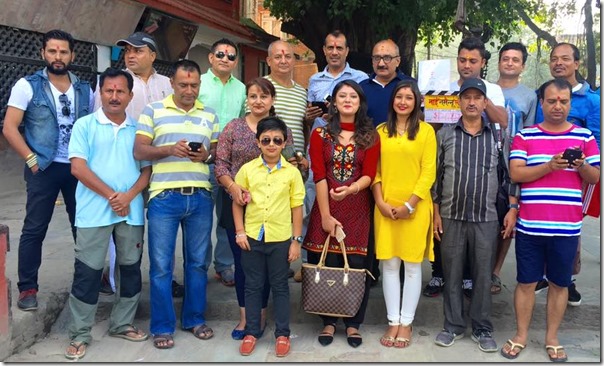 The movie to be made on a triangular love story will be directed by Bikash Acharya. In every sequel Bikash has introduced new artists. So far, all the releases have been very successful.

Richa Singh Thakuri and Barsha Siwakoti were not repeated in other sequels. Muskan Dhakal had worked as an assistant to Bikash Acharya and will probably be assistant to this sequel.

The young singer introduced in ‘Nai Nabhannu La 2’, Prem Pariyar, is also singing songs in the fourth sequel. He didn’t sung in the third sequel. The script and the dialogue of the movie are written jointly by Bikash Acharya and Samipraj Timilsina. Haribol Bhandari and Dinesh Pokharel are jointly producing the movie.

The artists in the movie include Barsha Raut, Paul Shah, Aanchal Sharma, Priyanka Karki, Anubhav Regmi, Saroj Khanal, Shishil Bhandari and Marichman Shrestha (Balchhi Dhrube of ‘Meri Bassai’). The movie is scheduled to be shot in various locations in Chitwan and Kathmandu. The movie is scheduled to go to floor on Monday, September 7. Although the shooting is yet to start, the release date is already fixed for the Nepal year end (Chaitra 26).

The movie features the action of Himal KC, choreography of Kabiraj Gahatraj, editing by Arjun GC, background music by Alish Karki and produced under the bannerBikash Acharya Films. The original movie was produced under Himalayan Films and the next two sequels were produced under One Time Cinema. 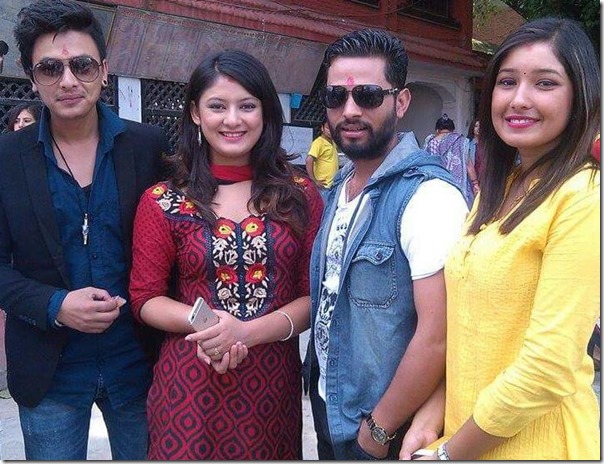 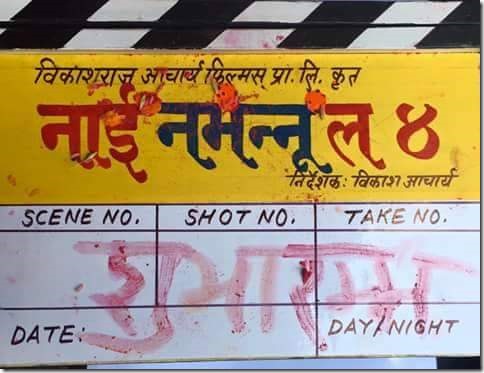 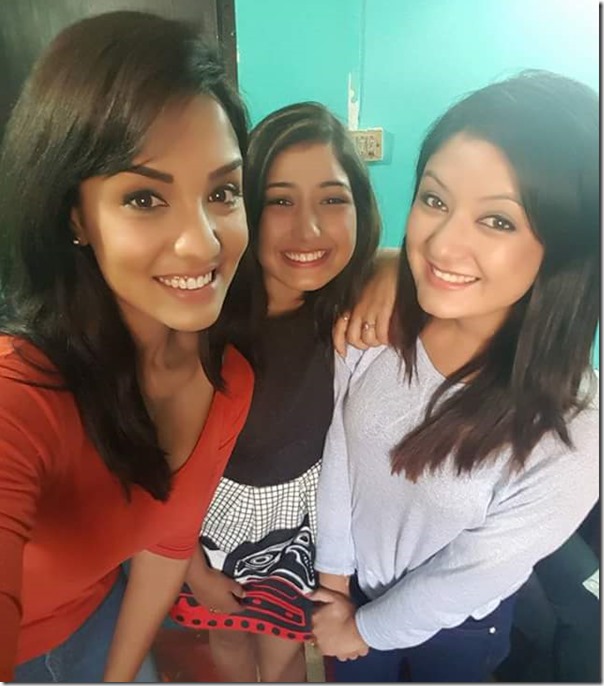 One thought on “Nai Nabhannu La 4 inaugurated, Barsha, Aanchal and Paul to debut”