Social network is a crowd of people. If you expect something from them, you are bound to be disappointed. The latest proof of that fact is the recent open letter of Nepali actress Priyanka Karki. Priyanka Karki has expressed her dissatisfaction on the comments she received in her social media pages.

Priyanka wrote, “Whenever I upload new picture, share new music videos or movie songs songs, why do you guys abuse me so much?” She tells, the people react as if she has hurt them or personally offended them. She also told that she feels offended by the the people when they call her whore or prostitute. Full detail of the letter is given in the following video:

Did Priyanka Karki write the letter to create controversy?

I think so. Priyanka is a smart actress, way better than the ones who cry foul in social media! Here are my reasons:

Priyanka is one of the most social-network active actress in Nepali film industry. No other actress in Nepali film industry has explored the social media as Priyanka Karki. She had organized social meet-up in Facebook, Twitter and Instagram. She has extensively discussed with her followers in the past. She knows, people can get away with telling anything in social media because of it’s anonymous.

Priyanka is educated and has international exposure

Priyanka, as a graduate in film studies from the USA, she is also one of the most educated artists in the film industry. She has met all sorts of people in real life and she has been through this in the past. She knows there are always people who see negativity in everything. Priyanka doesn’t need to be told the story of The Man, the Boy and the Donkey to explain the truth about what happens when people listen to others.

Priyanka is not new to controversies

I would prefer to call her a matured player when it comes to controversies. Priyanka has been active in entertainment industry since she won the Miss Teen title in 2005. That makes 11 years in the industry (although she left country for some four years, to study). She knows controversies are good for her popularity.

The most popular of all, I think, was an interview published in a weekly, about her preferences of sex. Some of the controversies she had gone through include:

With these facts, I suspect Priyanka wanted to create a controversy, get sympathy of her fans and create a buzz. I think, she has been successful in all of those attempts. 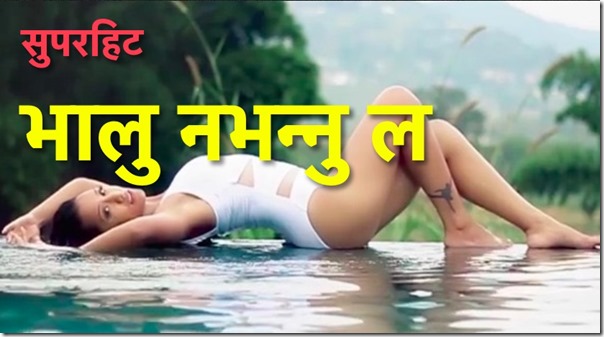