A presentation of Ramesh Upreti for Vaishno Devi Films banner, Aishwarya is his debut movie as a producer and a comeback movie as an actor. The movie directed by Diwakar Bhattarai introduced his future wife, Dipika Prasain in leading role. The film was successful and their affair was also successful. Dipika and Diwakar have already married this year.

The movie features Ramesh Upreti and Prashant Tamrakar in leading role. The love story and action film got a good critical review.

END_OF_DOCUMENT_TOKEN_TO_BE_REPLACED

The director of Nepali movie ‘Aishwarya’, Deewakar Bhattarai, has married the actress of the film, Deepika Prasain. The director had introduced the actress in the film industry in the movie and they had started dating while the film was being shot. Now, Deewakar and Deepika have confirmed the relationship and have told that they have performed an official engagement ceremony with the friends and families of both parties.

In an interview, Deepika has also told that they had also married in the court during the shooting of ‘Aishwarya’ and kept it a secret. Deepak and Deepika are also planning to perform a traditional marriage ceremony in the future. For now, they are in a Thailand tour – a honeymoon tour. It sure is a strange relationship – with unique 3-step marriage

Deepika debuted in ‘Aishwarya’ and her second film, ‘Chhakka Panja 3’ has also been successful. The director Diwakar Bhattarai is also known to be a well known director. He was the assistant director of ‘Dreams’, the debut film of Bhuwan KC as a director. He has also directed another Bhuwan KC film, featuring Anmol KC in lead role, ‘Captain’. The movie is yet to release and is expected to be a successful movie.

It seems both Deepika and Diwakar are going to rule the Nepali film industry in the future.

I wish Deepika Prasain and Diwakar Bhattarai and very happy married life. Also, my wish is that Deepika and Diwakar to be successful in the Nepali film industry. 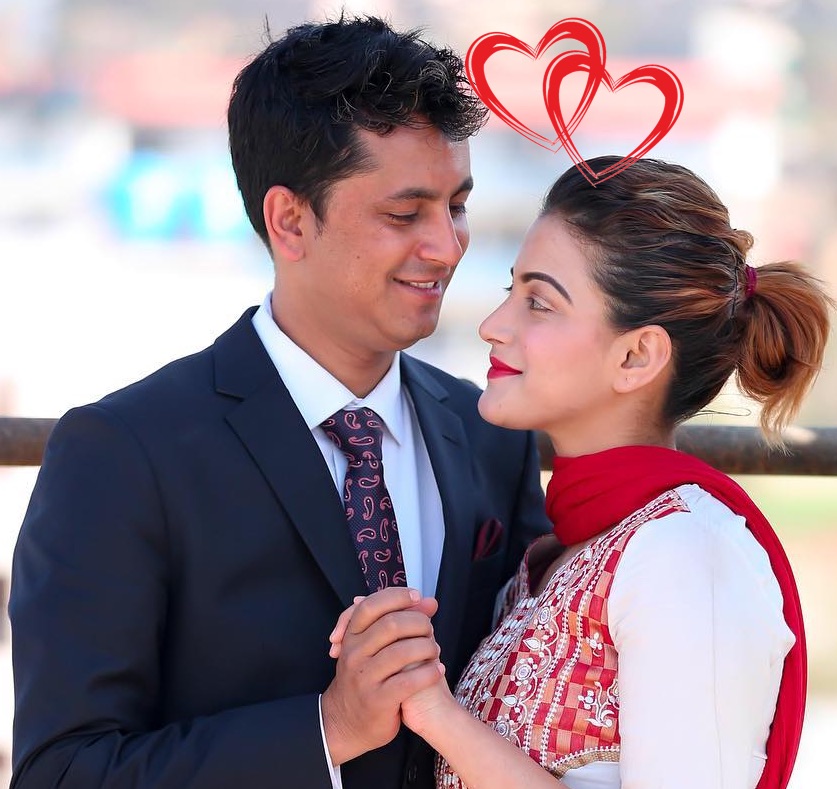 In 2016, actor Bhuwan KC is debuting as the director of his home production movie ‘Dreams’. The movie featuring his son Anmol KC, Samragyee Rajya Laxmi Shah and Sandhya KC in leading roles, is made on a love story. The first look poster of the movie focuses on Anmol and Samragyee. 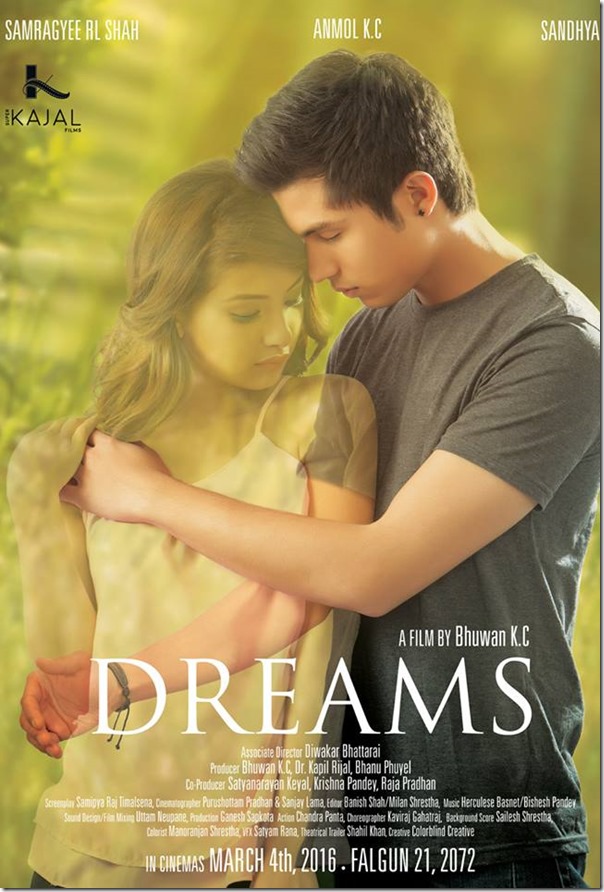 The poster of the movie to release on theater on March 4, 2016 was released on the Christmas Day. The movie produced under Kajal Films is a presentation of Bhuwan KC. Diwakar Bhattarai is named the Associate Director of the movie. Diwakar had previously directed two movies – ‘Mero Jiwan Sathi’ (watch ‘Mero Jiwan Sathi’ here) and ‘Stupid Man’ (watch ‘Stupid Man’ here).

END_OF_DOCUMENT_TOKEN_TO_BE_REPLACED

In a press meet held in Kathmandu on May 27, the first look poster and trailer of upcoming movie, ‘Stupid Man’ were released. The movie made on social and love story is made on day-to-day life in Nepali living in Thailand. The movie is about the love story of a Burmese girl and a Nepali boy. 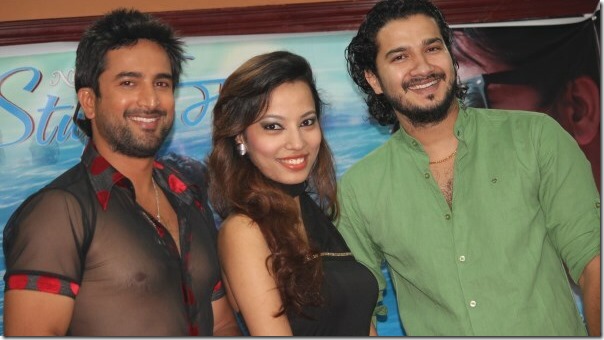 The movie was shot in Phuket, Thailand in which, the cast and crew had spent 45 days for the shooting. The movie produced by Niraj Baral with Bibek Shahi features Jiwan Luitel, Niraj Baral, Chandani Sharma, Riju Shrestha and Martin Khan in main roles. The movie is made on the story and direction of Diwakar Bhattarai.

A short video of the first look release:

END_OF_DOCUMENT_TOKEN_TO_BE_REPLACED

These days more than few rumors of actress Sushma Karki are being circulated in the Nepali movie industry. She has been acting in odd ways in these days. In an interview she talked about the offers of 1-2 lakhs per night then she was removed from a movie when she ignored the team for her boyfriend. In response, Sushma accused the team of sexual harassment. Then there was another news about her boyfriend disapproving a revealing dress during a stage show. 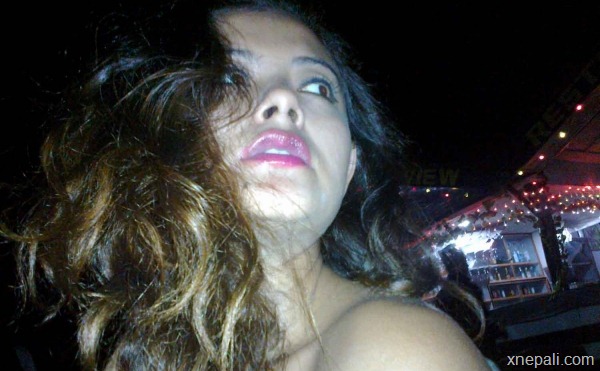 In the latest news, Sushma was reported to arrive in shooting spot totally drunk.Â  She was scheduled to shot a song of ‘Mero Jiwan Sathi’ on 21st but she didn’t show up on that day. When she came in the morning of 22nd, the director Diwakar Bhattarai asked her to come back after a few hours. But at 3:00 PM when she showed up, she was not in the condition of shooting. She had also bumped her head in the stairs.