In a press meet held in Kathmandu, the audio of upcoming movie ‘Kollywood’ was released on December 30, 2012. The music was previously unveiled in a program held in Qatar, and the second release of the CD is believed to be nothing more than a publicity stunt. 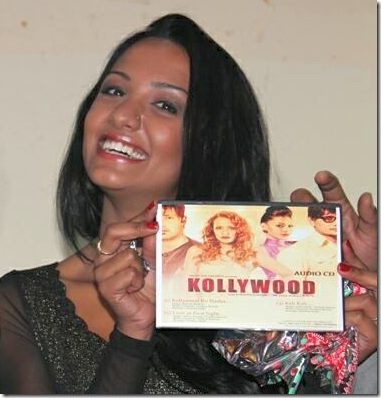 In the audio release program Ashok Sharma was the chief guest. The director Navaraj Acharya, actors Aryan Sigdel, ac
tress Priyanka Karki and the producer Tanka Karki jointly unveiled the music CD. The movie features three songs including an item song. Miss Nepal 2011 Malina Joshi is also featured in one of the songs in the movie.

END_OF_DOCUMENT_TOKEN_TO_BE_REPLACED

When a promo of her upcoming album was banned from Nepal Television, Komal Oli called a press conference to express her dissatisfaction. 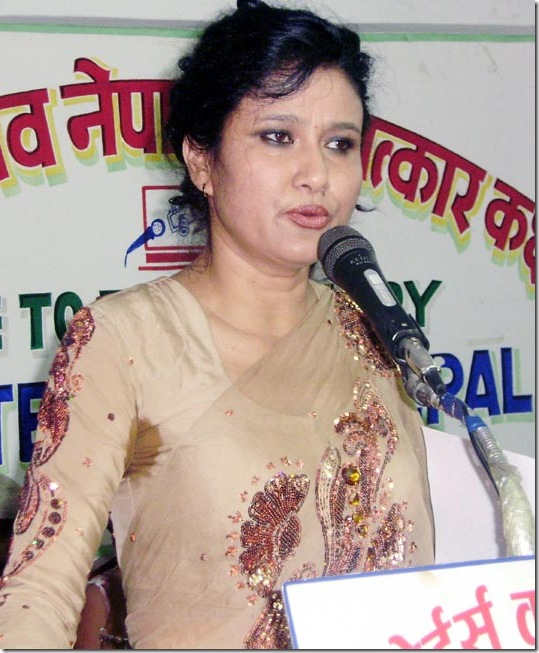 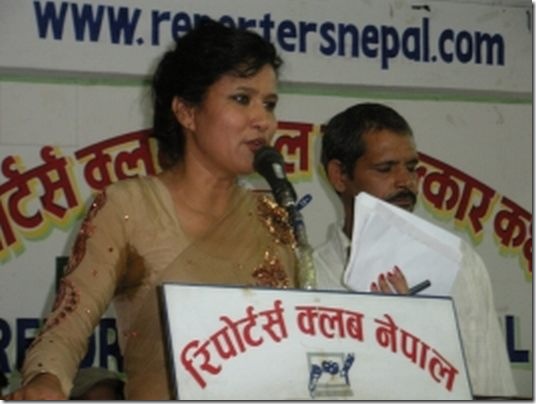 While some think the words in song calling Lord Shiva ‘Badmas‘ is not good for religious sentiments. Other think Komal herself is creating issue out of nothing to promote her album.