Nepali film magazine ‘Kamana’ has published a cover story about Nepali actress Sumina Ghimire in which she says – although she is unmarried she isn’t a virgin girl. If it weren’t Nepal (or South Asia, for that matter), the statement wouldn’t be of any surprise. We should appreciate Sumina’s courage to tell the truth. Similar statement of unmarried Nepali actor Rajesh Hamal was much talked about in the past. 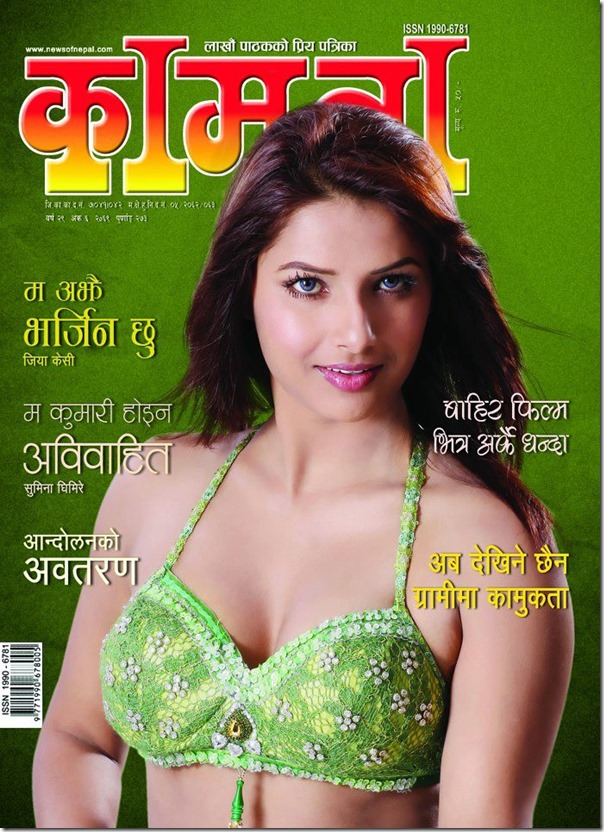 In the lights of rumors and events about her close relationships with the producers of her movies, the statement might not be of any surprise to many. But, such a public statement by any Nepali actresses about their out-of-marriage sexual relationship is rare in Nepali movie industry.

END_OF_DOCUMENT_TOKEN_TO_BE_REPLACED

Within a month of her marriage, actress Saranga Shrestha is reportedly pregnant. Saranga and Ramesh Karki (KC) had engaged in Christmas last year and married in court on February 1, 2013. Saranga had told that she was planning to perform the marriage ceremony according to the traditional norms in Nepal. 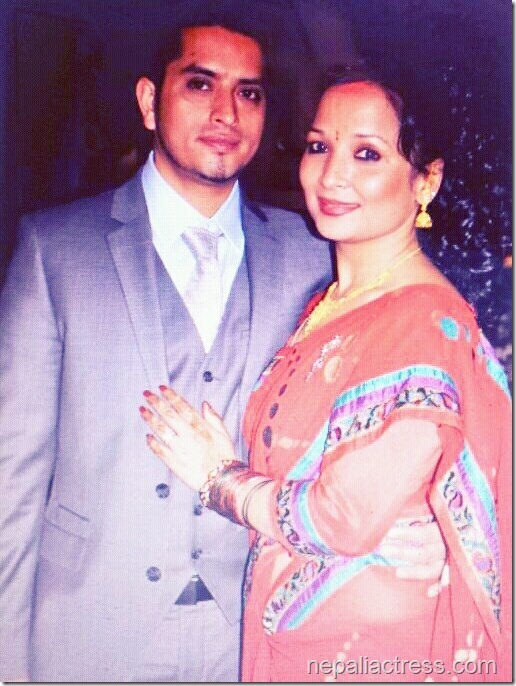 After the latest report of being pregnant, the marriage ceremony to be held in Nepal is canceled. Saranga has postponed her Nepal visit and is planning to come to Nepal with her baby.

END_OF_DOCUMENT_TOKEN_TO_BE_REPLACED

Actor and producer Arjun Karki has announced that he will attempt to reach the top of the world’s highest mountain, Mt. Everest. In a press conference held by Nepal Film Journalist Association, Arjun told that he will carry holy water from Pashupatinath to the top of Mt. Everest. 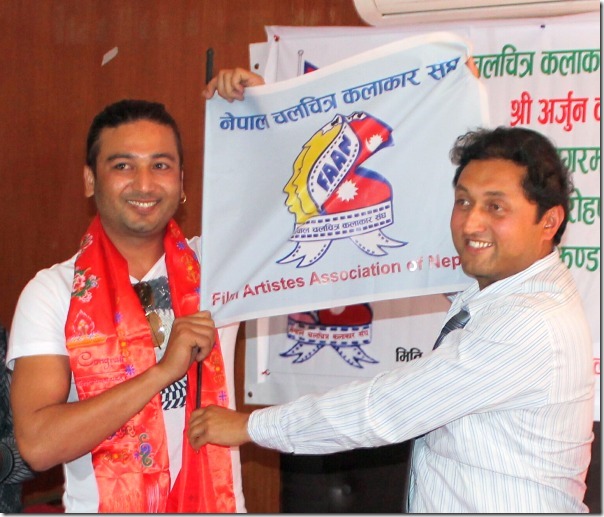 While attempting the ascend, Arjun Karki will convey the message to stop child labor, sex assault and violence against women. With him Arjun will also carry National flag of Nepal, flag of Film Artists Association to the top.

END_OF_DOCUMENT_TOKEN_TO_BE_REPLACED

The controversial actress of ‘Chapali Height‘, Binita Baral is doing everything she can to promote her upcoming movie ‘Superhit’. The latest in the promotion attempt is offering a dating deal to the fan who helps promote her Facebook page. 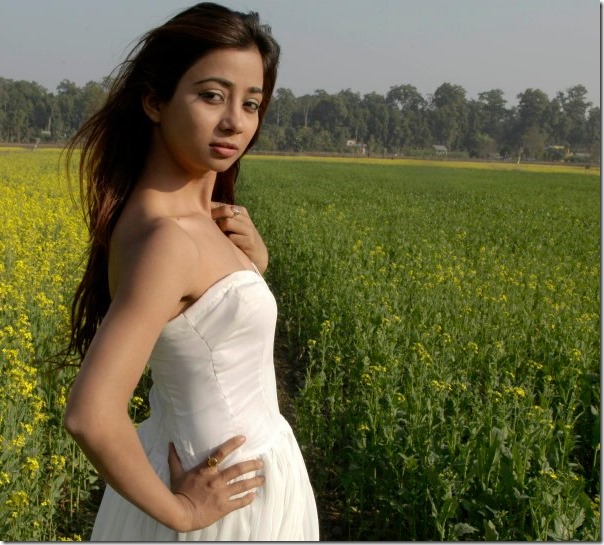 Binita’s dating offer in Facebook however doesn’t have any concrete terms and conditions. All she has told is, "Share my third film ‘Superhit’. The faster you help ‘Superhit’ reach your friend, the faster you can talk with me." She adds, "You can meet me during the release of the movie, watch the movie together and we can go out together."