The audio of upcoming movie ‘Mukhauta’ was launched in a press meet organized by the film makers in Kathmandu. The movie scheduled to release on May 30 (Jestha 16) is a story of city dwellers. A directorial debut of Arpan Thapa featuring well known actors is expected to be successful in winning the hearts of the audience.

Press meet video and the question about foul language in trailer:

END_OF_DOCUMENT_TOKEN_TO_BE_REPLACED

In an interview with the Annapurna Post reporter actress Namrata Shrestha has told that she had been connecting to her fans through social networking sites like Facebook and Twitter. She told, her fans are of positive attitude and they are the only reason she is still active in the field. In the olden days, it wasn’t that easy. Celebrities meet their fans in person, took some photographs and offer autographs – that was all. They didn’t have a two way communication. 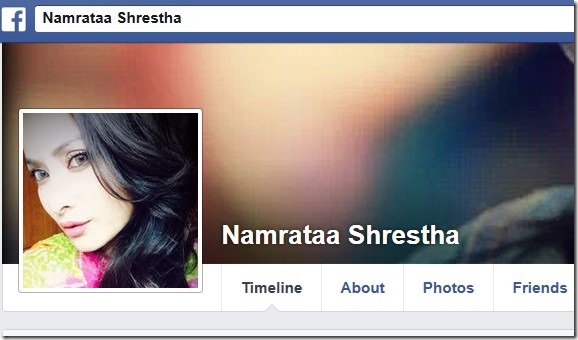 Namrata admitted, she gets a lot of proposals from her fans. Some even want to marry her and have kids. Others just want to be friends. But, she takes such proposals positively and says ‘thank you’ to them.

END_OF_DOCUMENT_TOKEN_TO_BE_REPLACED

Photo – Jiwan Luitel and Uma Baby during the press meet: 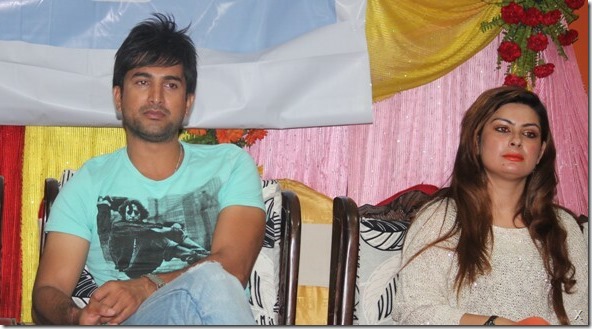