Nepali actress Sanchita Luitel is considered one of the talented and beautiful actress in Nepali film industry. Sanchita had married struggling actor Aakash Shah at the age of 18. They eventually divorced and Sanchita found Nikhil Upreti to marry. We heave written the details of Sanchita’s life in our earlier post.

After 4 years of absence, Sanchita made comeback in ‘Nai Nabhannu La 3’. After that she is being featured in a number of other movies. 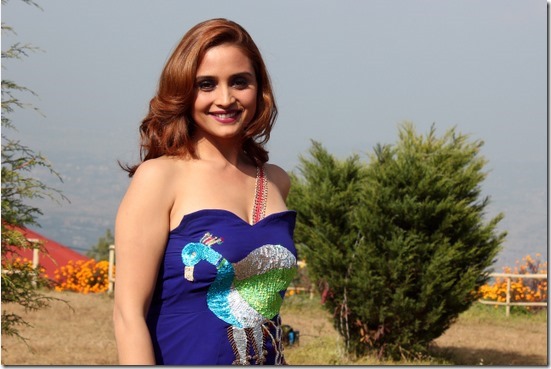 Here is the list of full movies featuring Sanchita Luitel in xnepali:

Read the profile of Sanchita Luitel in Nepaliactress.com. 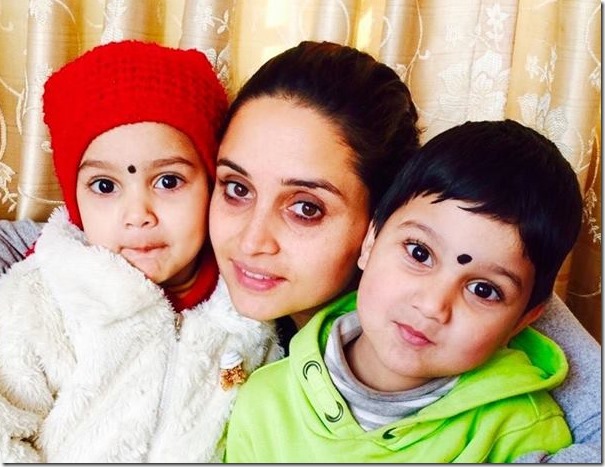 Nepali actress Sanchita Luitel is considered one of the most beautiful and talented artist in the Nepali movie industry. Sanchita started her film career inÂ  at the age of 18 years on 2058 BS with her debut film â€˜Apsara’.

Sanchita was born in 2040 BS in Kathmandu. Besides acting she loves to read magazines and likes visiting new places with her friends.

According to Sanchita, life as a beautiful gift to human beings by the god. She says, love is a basic need without which no one can survive and is a way to make people happy.

Sanchita loves to talk with optimistic people and defines sex as the attraction towards opposite sex.

She is also interested in Yoga and mentioned that she loves her eyes as the most beautiful organ among all her body parts.

Sanchita considers the premier of her debut film â€˜Apsara’ the happiest moment in her life. 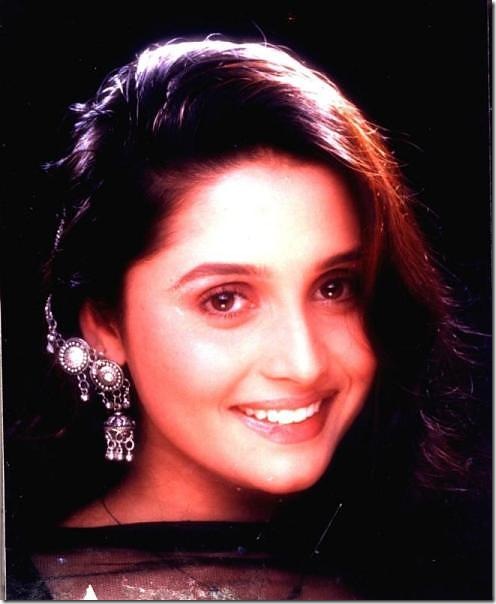