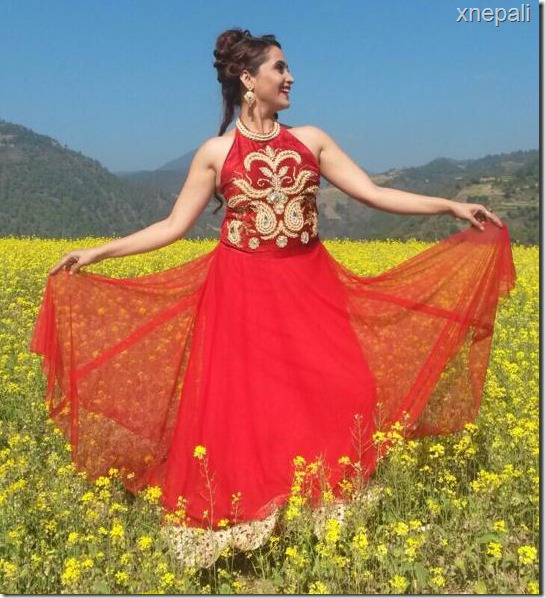 In the third sequel of the hit movie ‘Nai Nabhannu La 3’ Sanchita is featured in a central role. The movie directed by Muskan Dhakal is scheduled to release on Chaitra 27. With Snchita the movie features Anubhav Regmi, Priyanka Karki, Samyam Puri, Ashma DC and Aryan Sigdel in main role. Actors Niraj Baral, Mukesh Dhakal and Garima Pant are also featured in guest roles.

Here are some photos of Sanchita’s new looks: 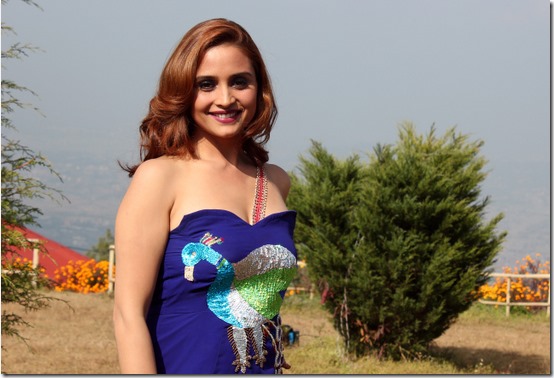 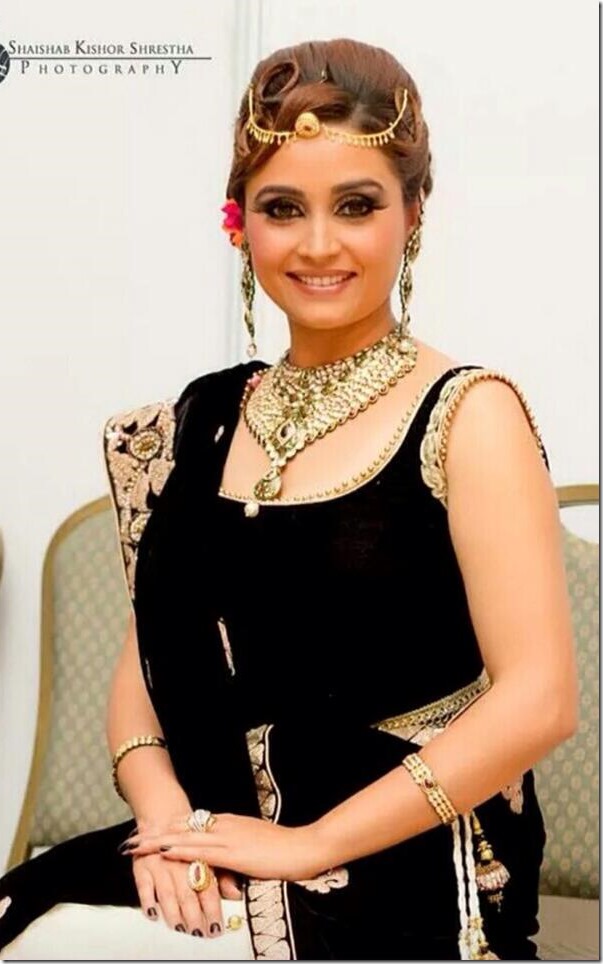 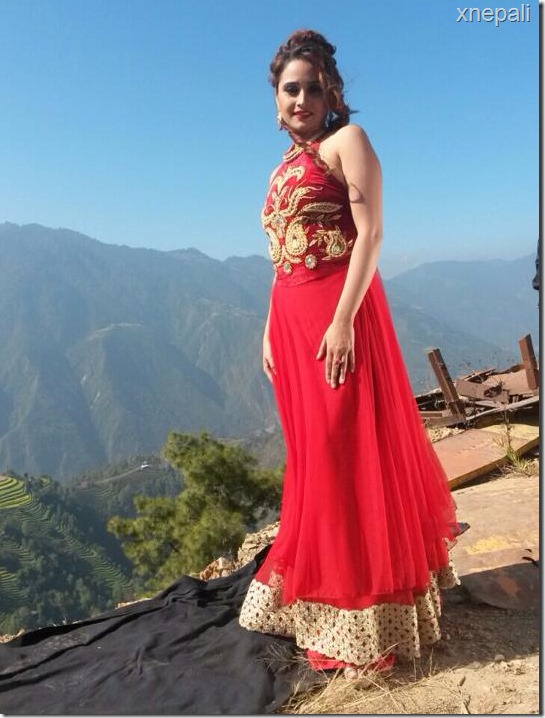