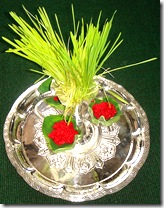 Did you get a lot of SMS greetings this Dashain ?

END_OF_DOCUMENT_TOKEN_TO_BE_REPLACED

What is the speed of your internet connection?

If you live in Nepal, and are subscribed to internet speed more than 1mbps, forget about your privacy. The police are snooping on those high-speed internet users.

After a couple of failures on internet banning attempts, police has thought of this new tactics to deal with illegal users of internet. Previously, police had directed ISPs to block sex related sites. The step proved to to short-sighted approach, as I suspected, and implementation was not done effectively. Some of the ISPs (e.g. Subishu) have blocked xNepali.com, and hence we are seeing lower than usual traffic from Nepal these days.

After the failure of identifying which site to block and which not, the police blocked 5 voip sites. The very next day, Google announced its internet phone service which offered free calls to US and Canada. Thank god, they didn’t try blocking Google.

END_OF_DOCUMENT_TOKEN_TO_BE_REPLACED 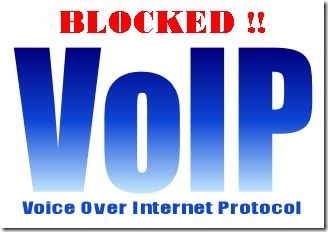 Nepal government tried blocking explicit websites. But, till date there is no report of actual blockage of such websites. But, in a recent news, Nepal government has blocked five VOIP websites accusing them of bypassing the local telephone network. According to Nagariknews, blocked websites include nepalicalls.com, rynga.com, smartvoip.com, jumblo.com and 74.133.125.114.

VOIP is the future of telecommunication. They have their share of problems but being cheap they are gaining popularity in all over the world.