At this time, at least 5 movies produced by actresses are recently released or waiting to release in near future.Â  Actress Poojana Pradhan‘s debut production movie ‘Chocolete’ is releasing on December 4, 2015. Similarly, actress Karishma Manandhar‘s production ‘Falgu’ is releasing on February 17, 2016 and actress Rekha Thapa‘s production movie ‘Rampyari’ is scheduled to release on April 8, 2016. Another actress, Suvekshya Thapa‘s home co-production movie ‘Bindaas 3’ is also ready for release. Actress Ashika Tamang‘s debut movie both as an actress and as a producer was released on October 23.

Rekha’s ex-husband had registered Rekha Films after her and produced some successful movies under the banner. When Rekha and Chhabi divorced Rekha took the production with her. Chhabi had registered Chhabiraj Films banner to produce his later films. Rekha Films and Chhabiraj Films jointly produced ‘Hamesha’ before parting their ways in their next movies. The success of Rekha’s own production ‘Kali’ and ‘Himmatwali’ were after parting from Chhabi has proved Rekha a successful film producer.

All the movies produced and released under Rekha Films are available in xnepali:

Like Rekha, actress Jharana Thapa‘s husband is also a well known movie producer. Jharana’s husband Sunil Kumar Thapa is often credited for the success of Jharana as an actress.Â  Jharana’s first production movie ‘Djharma Sankat’ was very successful and it led to other successful movies like ‘Gorkhali’ and ‘Ae Mero Hajur’. Jharana’s last movie ‘Facebook’ was relatively not that successful when compared to her other movies.

Actress Karishma Manandhar is also married to the film producer and businessman Binod Manandhar. Karishma produced ‘Dhuk Dhuki’ and ‘Babu Shaheb’. The failure of the big budget movie ‘Babu Shaheb’ was shocking to Karishma. She left Nepal and lived in the USA for years. Karishma returned back to Nepal after struggling in the USA. Now, after about 14 years, Karishma has produced a new movie ‘Falgu’. The movie featuring Shilpa Pokharel, Rajesh Hamal etc. is releasing in 2016.

Actress Richa Ghimire started producing movies after marrying director Shankar Ghimire. The couple produced movies like ‘Biratako Chino’ and ‘Brakefail’. Currently Richa and Shankar are living in the USA. It is rumored that Richa has relocated to the USA because of her failure as a film producer. Her last production, ‘Tulasi’ is not released yet.

Actress Suvekshya Thapa is also a well known producer in Nepali film industry. Suvekshya is in family relation with another producer/actress Jharana Thapa. Although Suvekshya has produced many movies, none were that much successful. 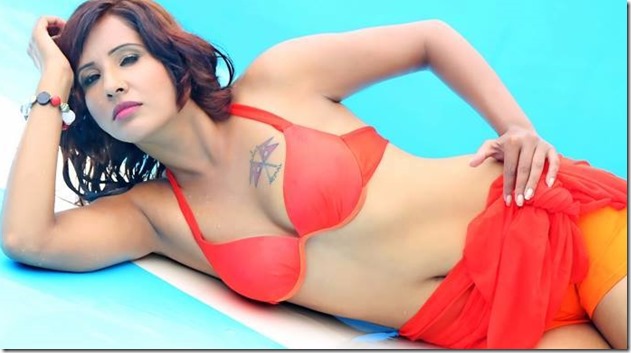 Rejina Upreti – Actress Rejina Upreti tried her luck in film production by co-producing Nepali movie ‘Baradaan’. The failure of the movie had caused problems to Rejina. She also got married to a UK NRN. Rejina has stopped appearing in movies after the failure of ‘Bardaan.

Ashika Tamang – Model and actress Ashika Tamang debuted as a producer and as an actress in her recent release movie ‘Sushree’. The movie featuring Aryan Sigdel and Surabina Karki wasn’t successful.

Sushmita KC – The ex-wife of actor Bhuwan KC, Sushmita has also announced her debut movie as a producer. Sushmita KC has registered a company under her son, Anmol KC‘s name and is producing a movie titled ‘Ma Ta Timrai Hoon’.Â  Sushmita was also named the producer of some of the movies Bhuwan KC had produced. 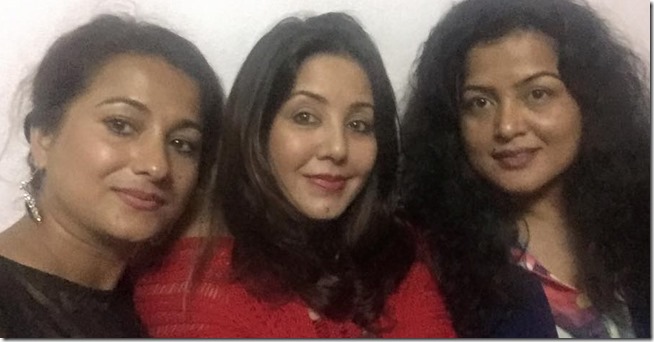