More actors, mentioned in the video:

More actors, not mentioned in the video: 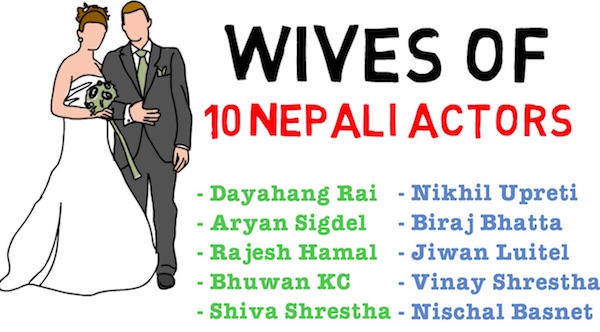 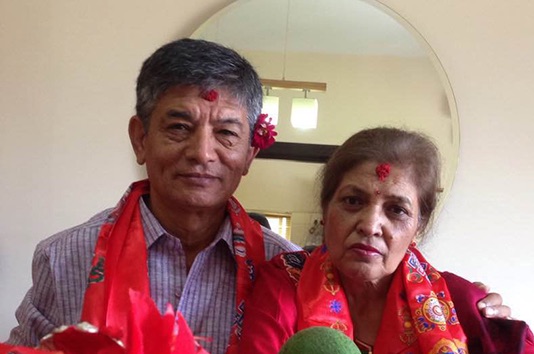