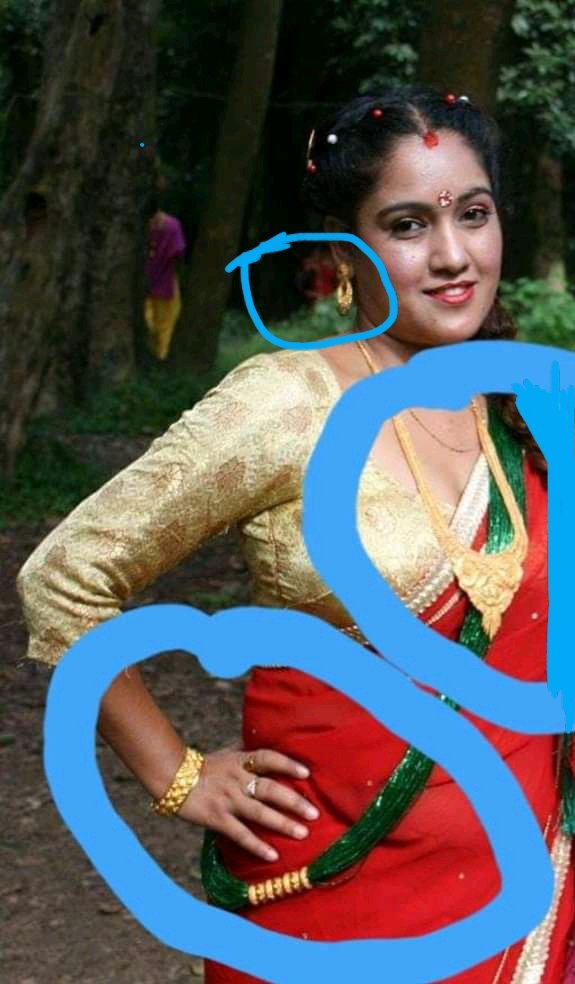 END_OF_DOCUMENT_TOKEN_TO_BE_REPLACED

This movie is a social comedy movie sponsored by Rural drinking water and sanitary fund board. The movie is produced for Shuva Media Home.

When Nepali cricket team made history by winning the temporary One Day status, the richest person in Nepal, Binod Chaudhary wrote:

I am excited and encouraged to find many asking me to build a cricket stadium. It shows your confidence and respect. Thank you. Can you all jointly build pressure on concerned to revive my offer to do this on a PPP? Give suitable land and infrastructure or revive TU’s stadium?

A social awareness comedy movie ‘Jyoti’ is made for the Government of Nepal in support of UNICEF Nepal. The child-friendly movie, features the camera of Gokul Adhikari, editing of Babin Bhatt, writing by Deepak Acharya who is also the chief assistant director.

A video report of the event:

The residences are divided into three blocks. In Block A, there are 23 houses, two children parks, one parking and two public water taps. The key to the Block A residences was handed over by the president Bidhya Devi Bhandari to the locals.
END_OF_DOCUMENT_TOKEN_TO_BE_REPLACED

On the occasion of her 29th birthday, Nepali actress Richa Sharma has donated Rs 100,000 to Dhurmus-Suntali Foundation for the construction of Giranchaur Ekikrit Basti in Sindhupalanchowk. Richa handed over the cheque to Kunjana Ghimire ’Suntali’ a day before her birthday that falls on July 16.

On the initiation of Dhurmus and Suntali, Giranchaur Ekikrit Basti is being constructed at an estimated the cost of Rs 40 million. The residential units will house 65 earthquake victim families. Richa told that she was impressed by the selfless deed of the foundation and decided to help them for the construction. END_OF_DOCUMENT_TOKEN_TO_BE_REPLACED

Comedy actor Sitaram Kattel, Dhurmus and actress Binita Baral (the Chapali Girl after her debut movie ‘Chapali Height‘) have been appointed the goodwill ambassador by Nepal Agriculture Journalists Academy (JONAA). The actor and actress have taken agriculture as their profession in the recent days. 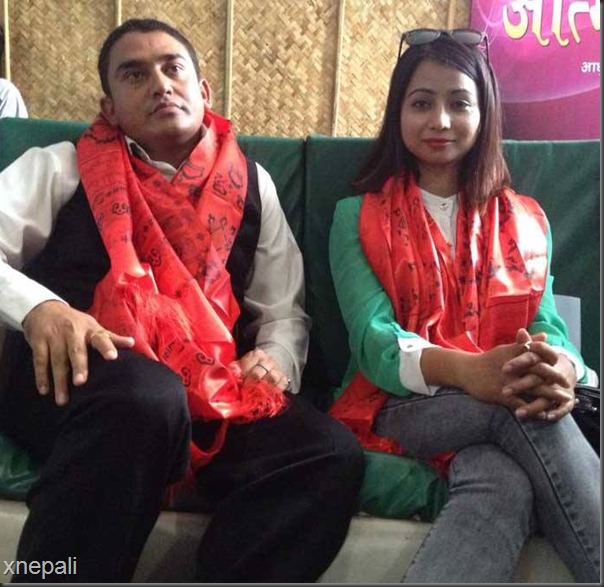 END_OF_DOCUMENT_TOKEN_TO_BE_REPLACED

The 2007 movie ‘Daud’ is the presentation of Raj Basnet for Indrini Films and produced by Rabindara Thapa. Special thanks to Madan Krishan Shrestha, Hari Bansha Acharya, Narandra Kansakar and others.

END_OF_DOCUMENT_TOKEN_TO_BE_REPLACED

The comedy shows Wah Bhudi and Loktantra are not available now.

The actors in the comedy program, Sitaram Kattel, Kunjana Ghimire and Kedar Ghimire are well known comedian of the popular comedy serial ‘Meri Bassai’. The serial being shown in Nepal Television has been running every week for the last half-decade.
END_OF_DOCUMENT_TOKEN_TO_BE_REPLACED