The new actress of upcoming movie ‘Kri’ who is going to be featured opposite to Anmol KC, Aditi Budhathoki, is a well known model. She has been popular in social media for her bold and attractive photos. She regularly posts bold photos in Facebook and Instagram. The owner of a hot body lives in Mumbai and is working in various assignments in India. She is also trying her luck in Bollywood. But, before she could land in a role in Hindi movie, she decided to accept the proposal to work with the youth’s sensation, Anmol KC. 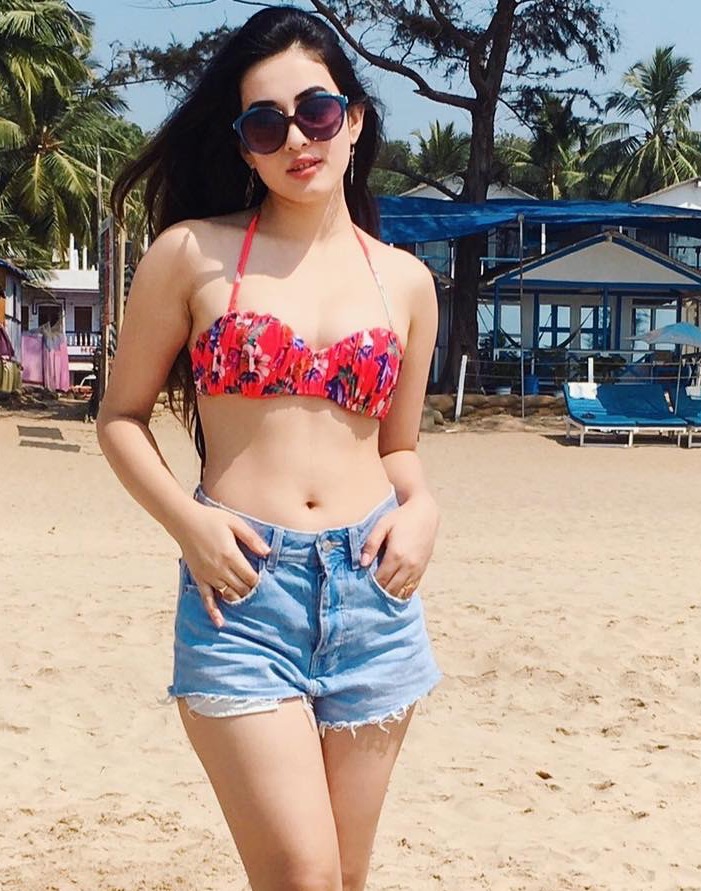 Although ‘Kri’ was scheduled to release in Tihar, the release was delayed for an unknown reason. It is suspected that ‘Chhakka Panja 2’ team might have influenced in delaying the release. Chhabi Raj Ojha’s movie ‘Mangalam’ was delayed on the request of Deepak Raj Giri. At the time of this writing one of the producers, Bhuwan KC, and his son lead actor Anmol KC are currently in the USA and there is no sign of release preparation. But, Aditi’s popularity is in increasing trend.

Who is Aditi Budhathoki?

Aditi is originally from Damak, Jhapa and the current permanent address is Sinamangal, Kathmandu. She however mostly lives in Mumbai, India. She hasn’t revealed her exact age but, she celebrates her birthday on June 28. (According to NepaliActress she turned 25 in 2017) A student of Bachelors in Information Technology, Aditi prefers to identify herself as a fashion blogger and a fashion model. After the release of ‘Kri’ she would be an actress too. Although she was seen in a few Indian music videos, she is yet to be featured in a feature movie.

Apart from being a model herself, she is also a daughter of a fashion designer, Puspa Budhathoki. May be that is why Aditi flaunts good designs and attractive outlook. Apart from her mother, Aditi says that she is inspired by Deepika Paudkone and Miranda Kerr. A vegetarian, Aditi loves eating pizza but controls on what she eats and regularly exercises to keep herself fit.

Aditi is 5 feet and 5 inches tall. 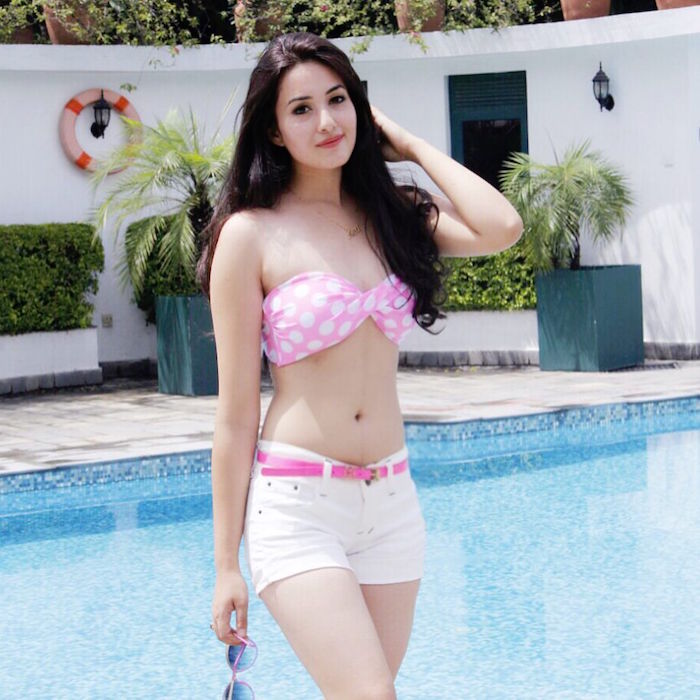 In the past I had talked about Aditi in different time Here are some of the posts related to Aditi:

I had also prepared a video report on the actress:

Please comment on Aditi’s beauty and, if you think she will be successful as an actress. 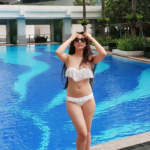 Bikini clad Aditi Budhathoki or the climate – which one is hotter? 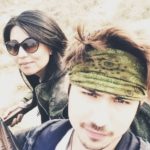 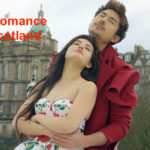 Kri song, good location – bad singer (Or, is it a strategy?) 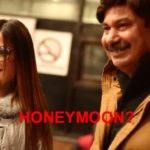 2 Weeks before the release, Kri team with Anmol and Aditi goes to Scotland 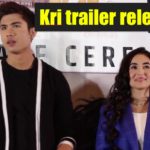 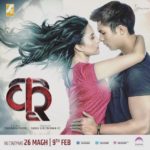 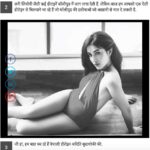 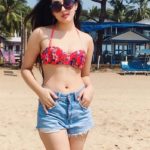 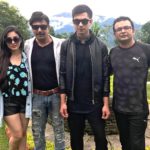 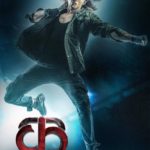 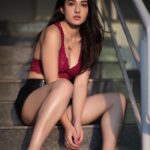 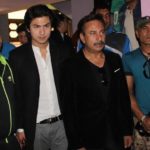 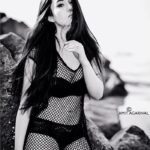 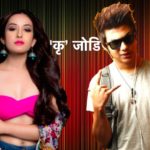 Anmol KC to romance with Aditi Budhathoki in Kri, new actress in every movies of Anmol