Correction – The award is organized by Nepal Film Development Company (NFDC), not by FDB as mentioned below. Sorry for the mistake. 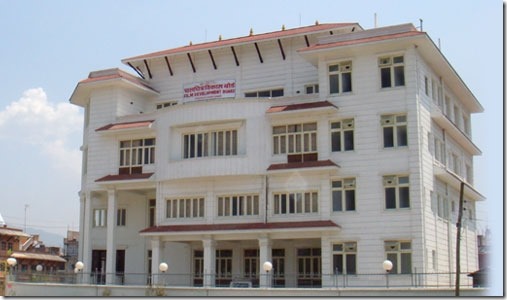 The nomination for the best actors:

The nomination for the best actress in the National Film Awards are:

Best actress in character roles include