Then Pooja fell in love with Dinesh DC. Dinesh was previously married and he didn’t want to marry Pooja. She also tried killing herself when the love affair turned sour.

Pooja got famous for posing topless photos in a fashion website, cybersansar – one of the first such attempts of any Nepali models. Such photo session was rare at that time and that created a lot of commotion.

Pooja also started a three-member music band. They produced some albums and also did concerts. Her music career however didn’t go well. 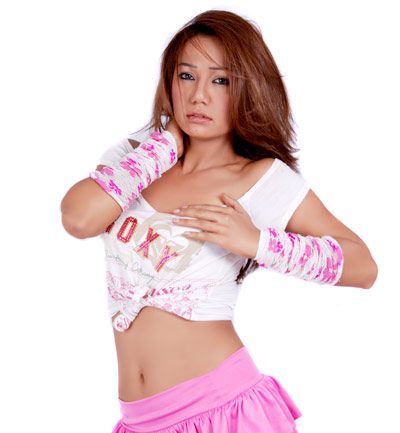