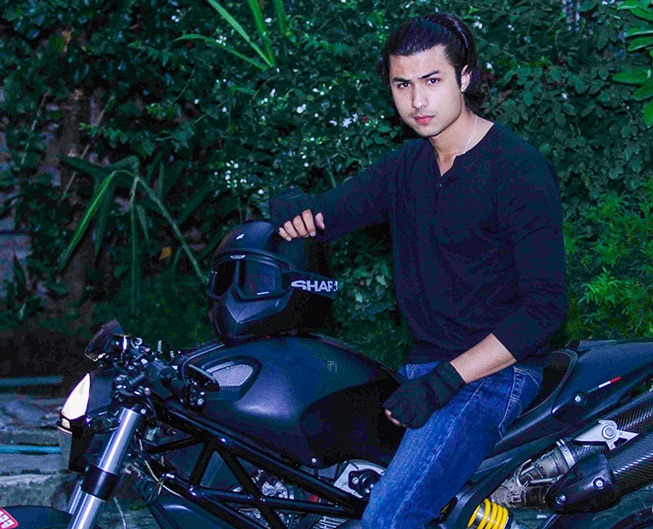 END_OF_DOCUMENT_TOKEN_TO_BE_REPLACED

One of the most awaited movies of the current time, Hemraj BC’s upcoming movie ‘Gangster Blues’ has released the first teaser. The teaser features Ashirman Desraj Joshi, Anna Sharma, Samyam Puri and Rojisha Shahi Thakuri. Ashirman is featured in a gangster looks. 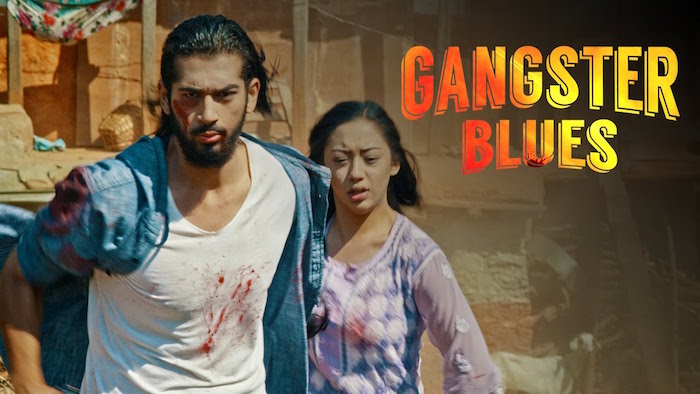 Anna Sharma is the actress of ‘Jerryy’ another superhit movie of Hemraj BC. Hemraj BC had featured Anmol KC in his previous movies but, ‘Gangser Blues’ doesn’t have Anmol but a new actor Ashirman. The youngest son of banker Rabina Desraj, Ashirman is debuting as an actor in the movie. His elder brother, Ayushman Desraj had debuted in ‘Chapali Height 2’. The affair between Ayushman and Priyanka Karki had been one of the most talked about topic in the film industry these days.

The movie ‘Gangster Blues’ is scheduled to release on Bhadra 2.
END_OF_DOCUMENT_TOKEN_TO_BE_REPLACED 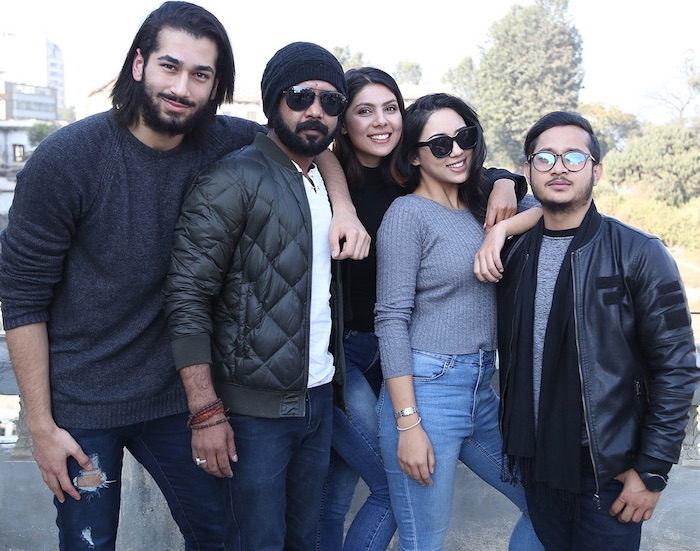 After the success of ‘Jerryy’, Anna decided to complete her studies before signing her second movie. After the completion of he schooling, Anna had signed ‘Gangster Blues’.
END_OF_DOCUMENT_TOKEN_TO_BE_REPLACED 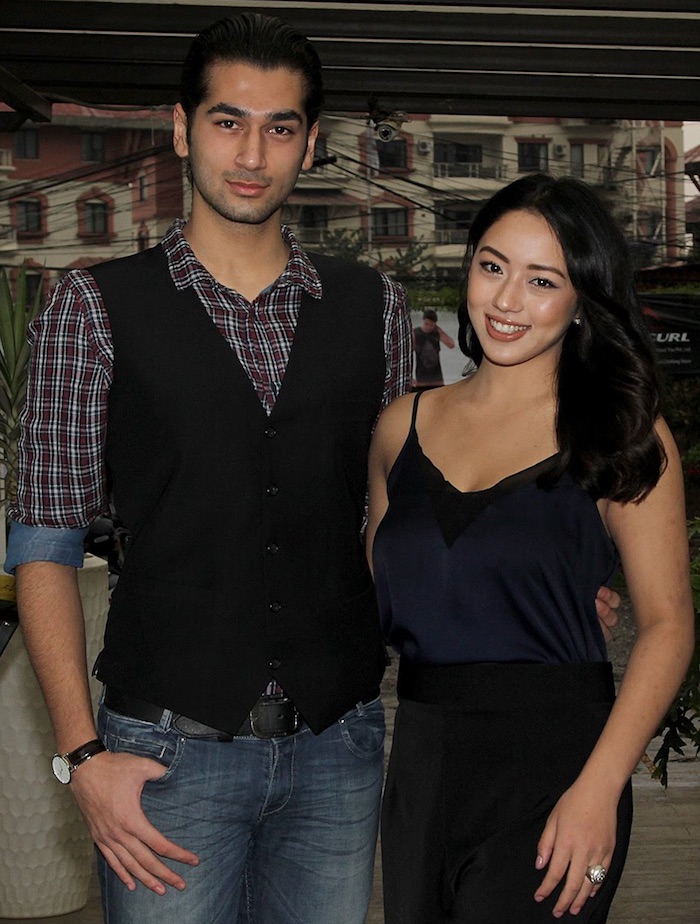 There are different types of mothers in Nepali film industry. Some mothers are celebrity mothers others are housewife mothers. I found a nice compilation of different types of mothers in which some mothers are like Sunita Paneru, the mother of actress Archana Paneru. Sunita did something no other Nepali mothers have done or might do to her daughter. It is strange, how a mother can encourage her daughter to smokes and drink. That is the reason she is in the top of the list.

Other mothers are celebrity mother themselves like actress Karishma Manandhar, Jharana Thapa, and Suvekshya Thapa. All these mothers have grown up daughters who are old enough to be featured as actresses. Despite of their old age, they still are featured as young girls in the movies.