At the time of the release of Chhabi Raj Ojha’s movie ‘Hawaldar Suntali’ Rekha didn’t have a new movie to compete with him. Now, at the time of Rekha’s third movie, ‘Rampyari’ Chhabi has a competition.

Is ‘Kali’ incident likely to repeat again? It seems so. 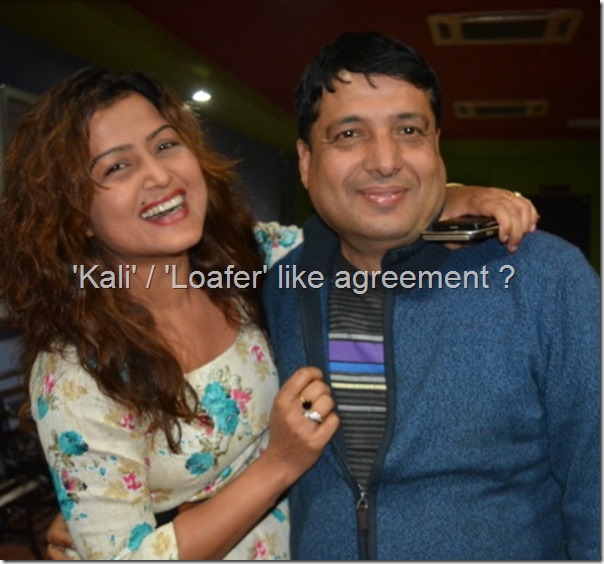 I have recently posted the full list of Chhabi Raj Ojha films.