Famous actress Manisha Koirala has been admitted to Jaslok Hospital in Mumbai, India on Tuesday and according to media reports, she has been diagnosed with cancer. 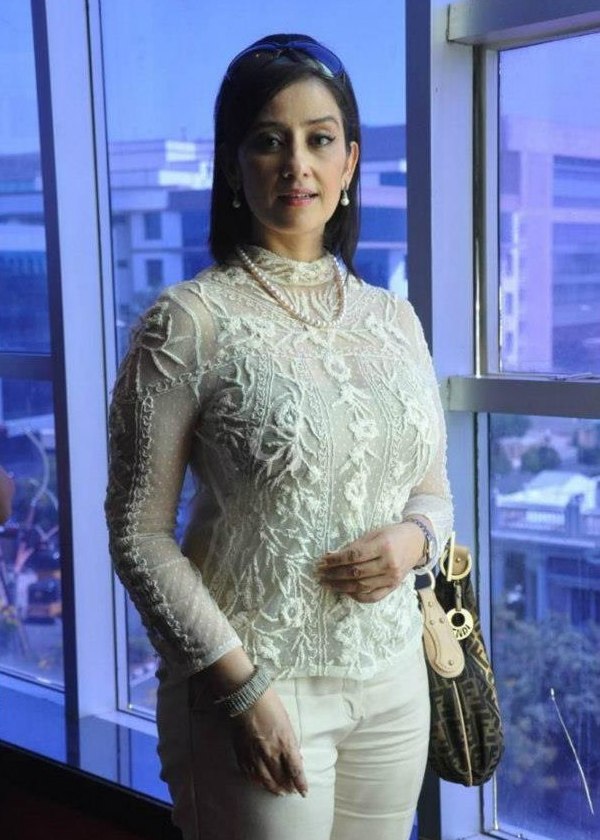 According to sources, Manisha has not been keeping well from some time back and had even fallen unconscious. Before admitted to Jaslok Hospital, she was admitted to Norvic Hospital in Kathmandu. Â She had come to Kathmandu at the beginning of November. More than a week ago, in twitter, she has mentioned of being down with bad food poisoning. END_OF_DOCUMENT_TOKEN_TO_BE_REPLACED

In a latest news, a film journalist for almost two decade, Dabbu Kshetri, has thought that he can direct movies too. A movie named ‘Passport’ will bear his name as the director. That’s not all, he is also the writer of the movie. 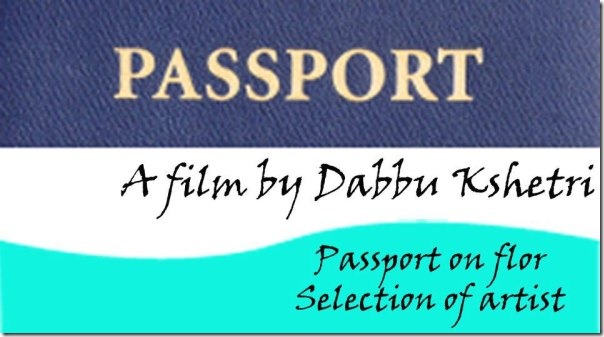 Dabbu told that he had studied film direction for the last four years before jumping in the new profession. Dabbu has previously directed music videos including a music video for the 3-year-old child singer, Athiti KC.

Although the artists aren’t finalized yet, the movie is all set to go on floor in the first week of Falgun. The movie to be shot in foreign locations like Malaysia and Dubai is scheduled to be completed in 35 days.

END_OF_DOCUMENT_TOKEN_TO_BE_REPLACED 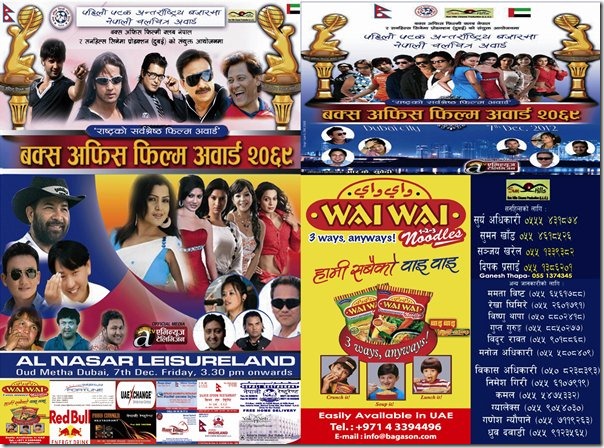 The award was previously schedule on October 12, 2012. Because of the unavailability of artists during the festive season, the award ceremony was postponed. At that time, the photos of artists were used in the promotion of the ceremony without the consent of the artists. In a latest news release, the organizers have claimed that more
than 40 artists will arrive from Nepal in Dubai for the event.

END_OF_DOCUMENT_TOKEN_TO_BE_REPLACED 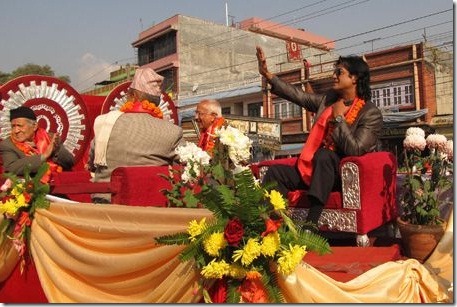