Director Sudarshan Thapa announced a new movie titled ‘Ma Euta Geet Gauchhu’ in a program held in Dubai on Friday, September 16. The movie named after the title song of hit movie of the year ‘Premgeet’ and will feature actress Pooja Sharma and Paul Shah in leading role.

As both movies ‘Premgeet 2’ and ‘Ma Euta Geet Gauchhu’ have borrowed the title from the movie ‘Premgeet’ both seem like the sequel of the movie. Let me compare the two –

END_OF_DOCUMENT_TOKEN_TO_BE_REPLACED

Actress Pooja Sharma has been kicked out of the hit movie ‘Premgeet’ in it’s sequel ‘Premgeet 2’. According to the latest report, Pooja will be replaced by a new actress Ashilsha Thakuri. While the actress will be replaced, the lead actor will be the same – Pradeep Khadka. It is an irony that, the news has surfaced a few days after the online-couple, Pooja Sharma and Pradeep Khadka had won the Best On-Screen Couple of the year award at the LG Film Award 2016.

During the award ceremony, Pradeep Khadka had acted very strangely. Watch the following video to see what had actually happened in the event:

END_OF_DOCUMENT_TOKEN_TO_BE_REPLACED

In an event held in Kathmandu on September 8, 2016 actress Namrata Shrestha had been awarded the fourth award for her role in ‘Classic’.

Namrata Shrestha was awarded the best actress award in:

The best actor award winner Dayahang Rai has also won the award two times. In other two times, Namrataâ€™s partner in ‘Classic’ Aryan Sigdel was awarded. The best movie award was handed over to ‘Pashupati Prasad’.

END_OF_DOCUMENT_TOKEN_TO_BE_REPLACED

After FAAN 2016, another new film award is going to be held this year. The award ceremony is held by a company of film director and actor Dinesh DC. The film award titled LG Film Award 2073 is scheduled to be held on Bhadra 22. The chief guest of the event will be Bollywood actor Shatrughan Sinha. Full list of the nominations for the award is attached at the end of the post. 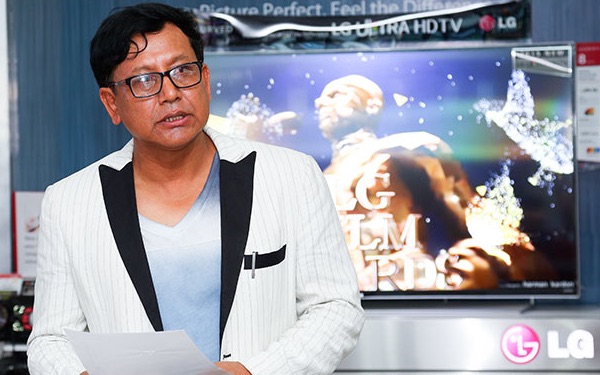 In addition to best movies and artists, the film award will also award the promotional matters like best posters and best trailers. Another new category of award is the best on-screen couple of the year award. VFX and Colorists will also be awarded in the award ceremony.

END_OF_DOCUMENT_TOKEN_TO_BE_REPLACED

The film award being distributed by Gopi Krishna Movies, NFDC National Film Award 2016 nomination was released in a program held in Kathmandu. The Award ceremony will be held in Ashoj.Â It’s interesting two movies released on the same day – ‘Premgeet’ and ‘Classic’ were nominated in the most number of awards – 11 categories each. ‘Pashupati Prasad’ and ‘Woda Number 6’ each were nominated in 8 different categories and ‘Kabaddi Kabaddi’ was nominated in 7 categories.

END_OF_DOCUMENT_TOKEN_TO_BE_REPLACED

The Film Artists Association of Nepal (FAAN) organized the first ever film awards in Kathmandu on July 2, 2016. In the award ceremony ‘Pashupati Prasad’ was awarded the best movie of the year. The awards were awarded in 24 different categories. The prime minister, KP Oli, was the chief guest of the event. 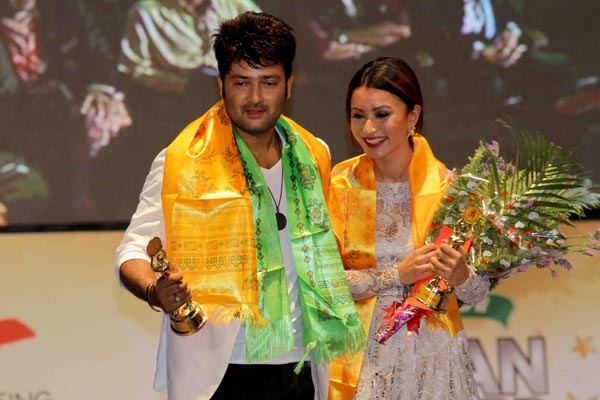 Full list of the winners of the award are:
END_OF_DOCUMENT_TOKEN_TO_BE_REPLACED

Although his Nepal return was controversial, Saroj Khanal seems to be all set to start his acting where he had left 17-years-ago. In the short time of his return, Saroj has already signed in two movies. 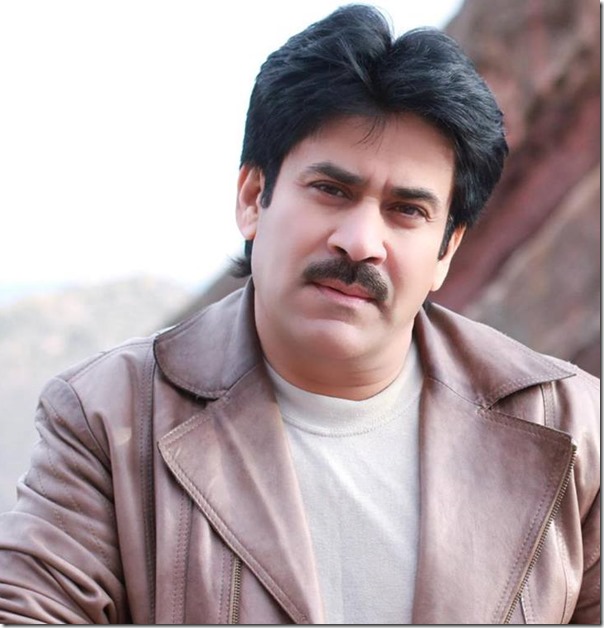 According to report, Saroj will be featured in character roles in movies titled ‘Prem Geet’ and ‘Dandi Biyo’. He told, he had studied the script before deciding in the movies.

‘Prem Geet’, being directed by Sudarsan Thapa, is in it’s pre-production stage and is expected to go to floor soon. The love story movie to feature Pooja Sharma was announced in a press meet on April 2.

The other movie, ‘Dandi Biyo’ is being directed by Nirmal Sharma (Gaida) is also expected to go on floor soon.

END_OF_DOCUMENT_TOKEN_TO_BE_REPLACED 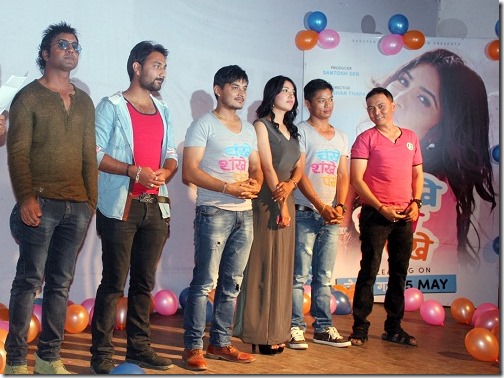