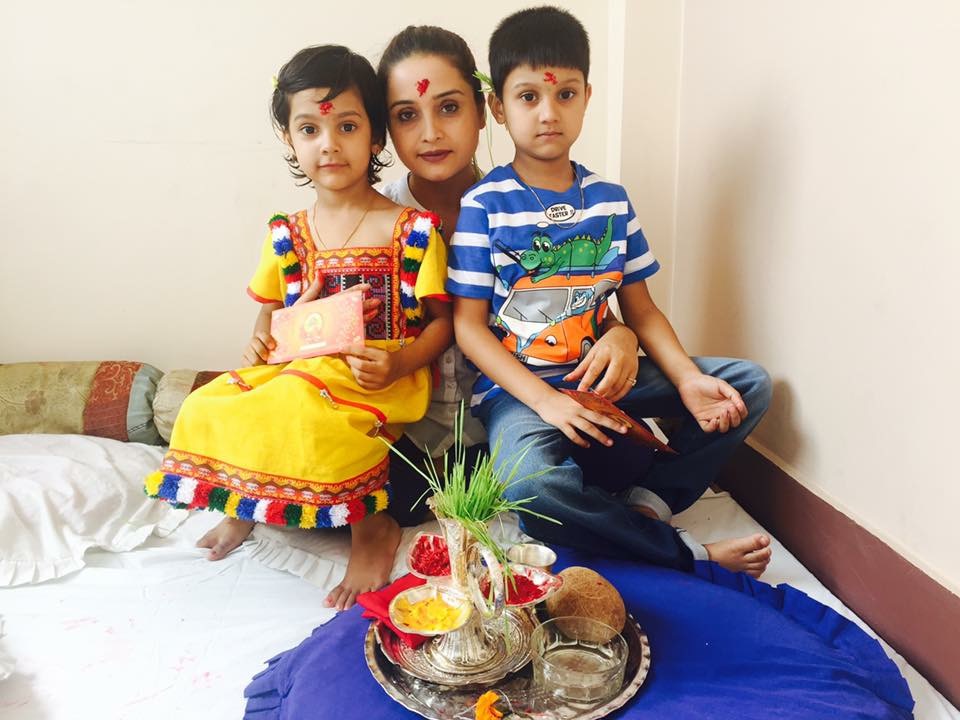 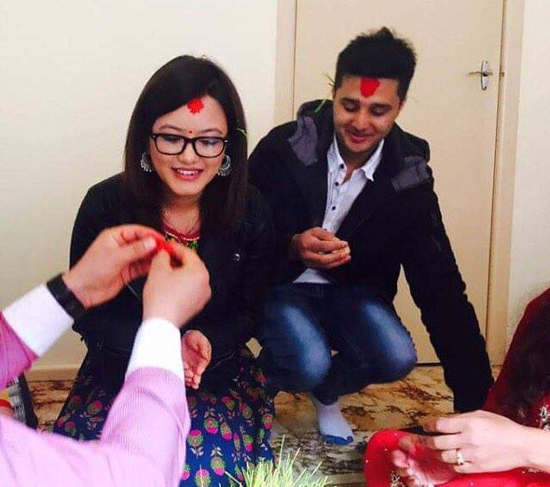 At the time of this posting there are 20 photos. This post will be updated as required throughout today and tomorrow. Like Rajesh Hamal, some artists do Dashain Tika in the next five days, so I have to update this post for a few more days (Read Why Rajesh Hamal waits for next day for Dashain Tika?). 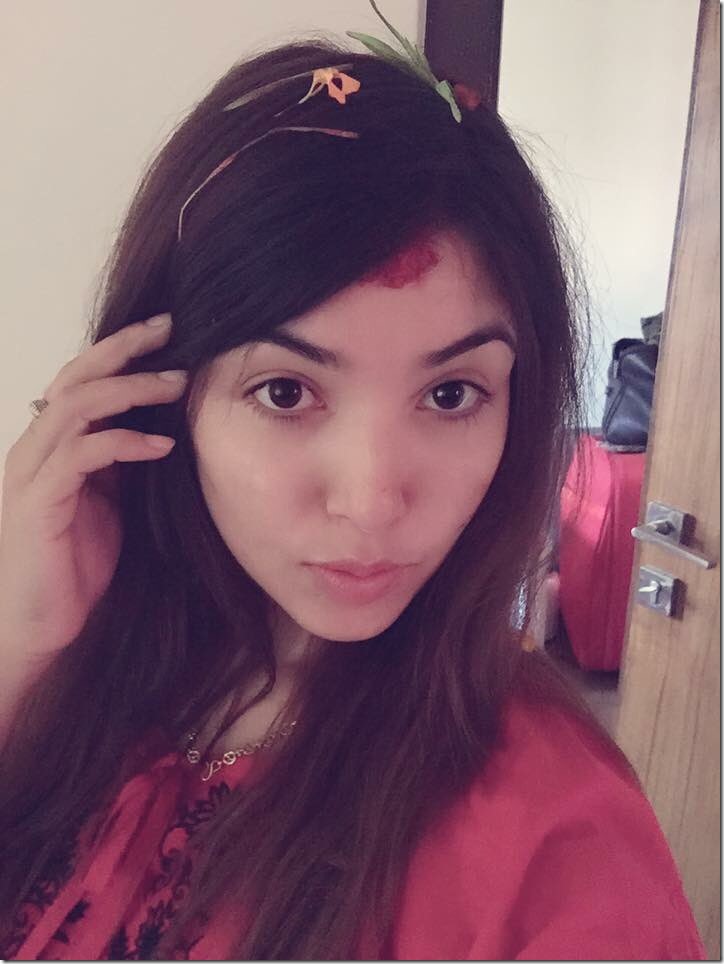 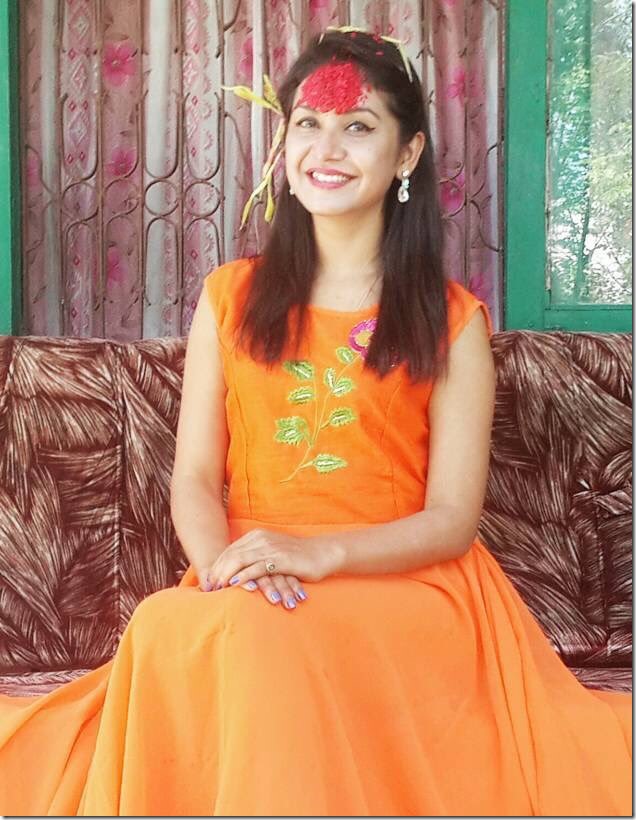 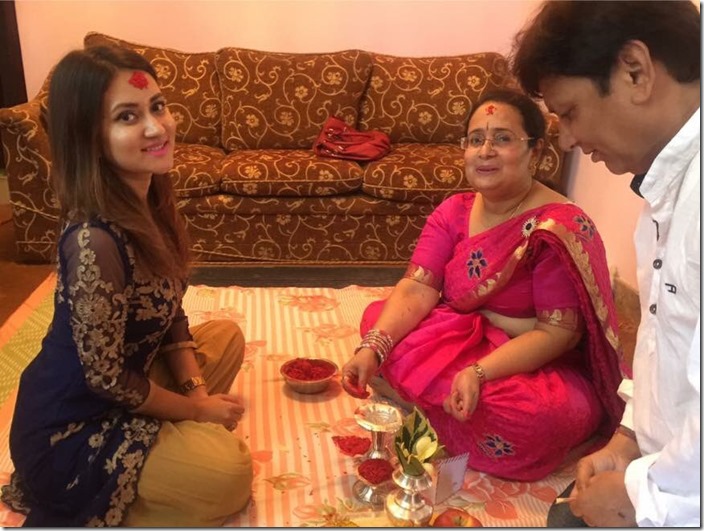 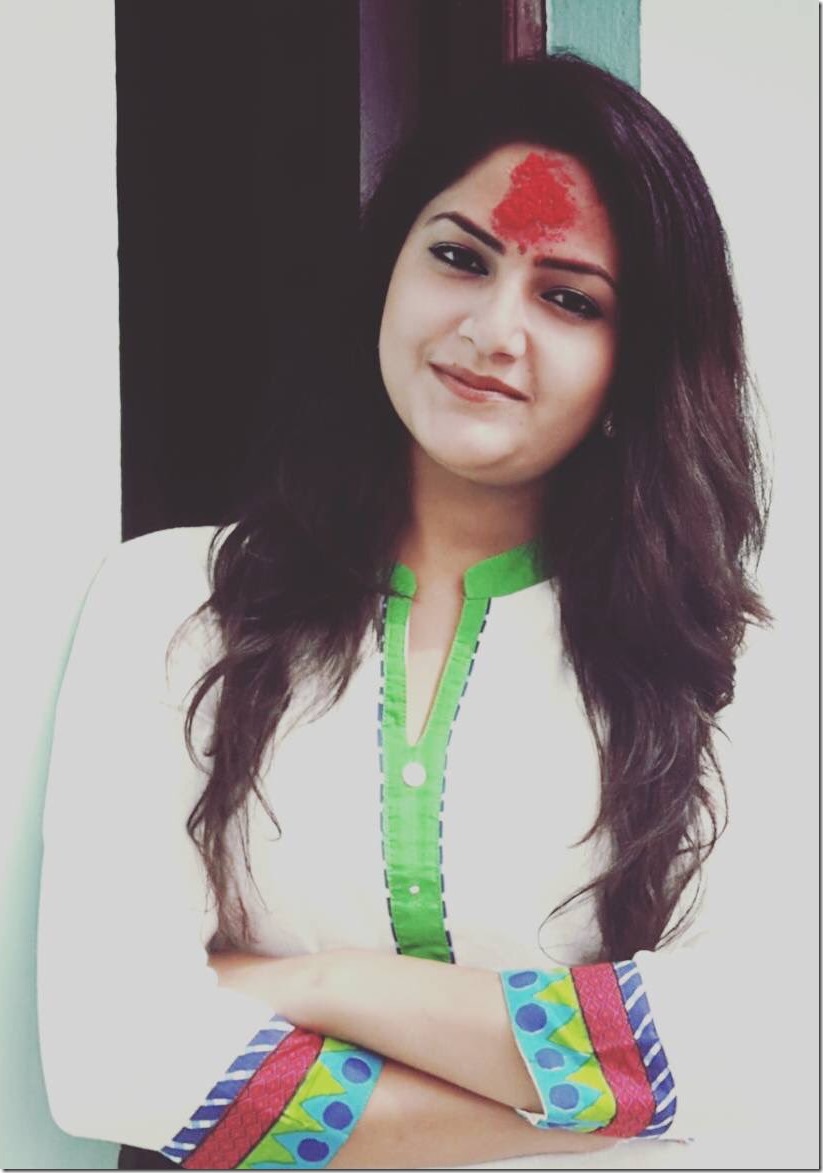 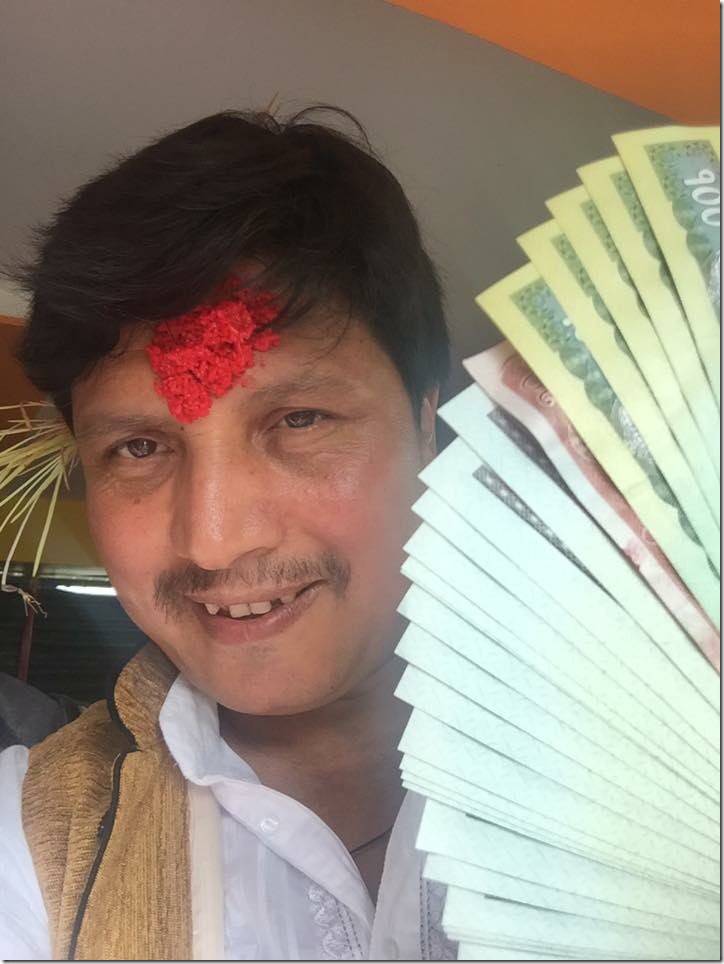 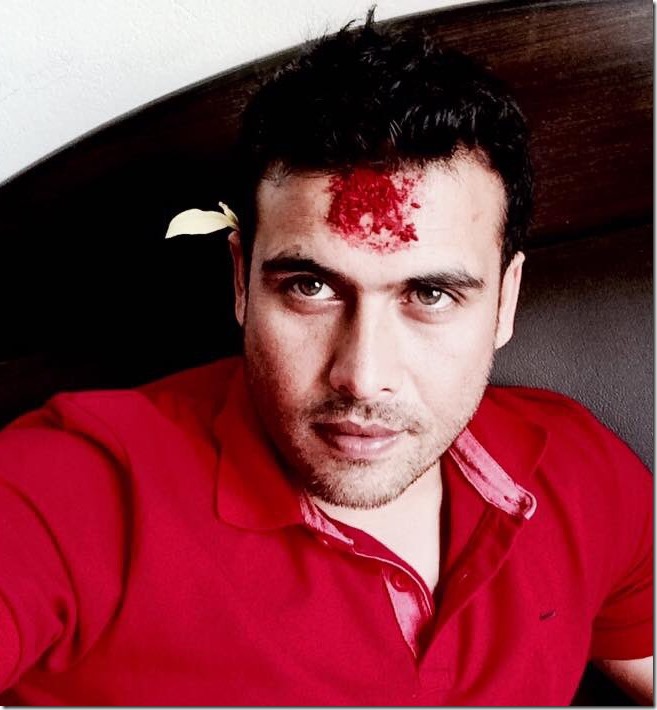 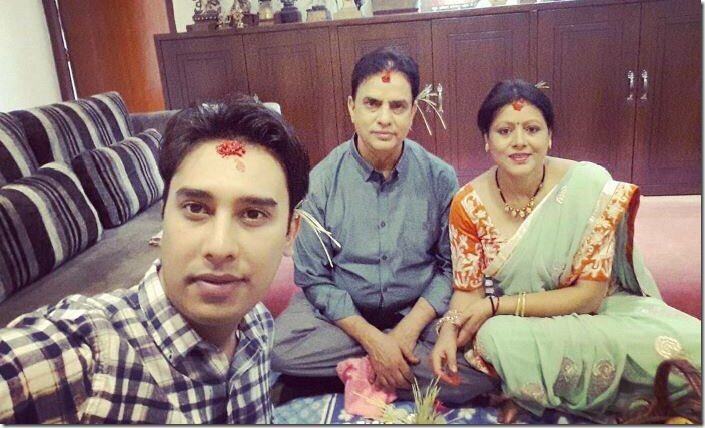 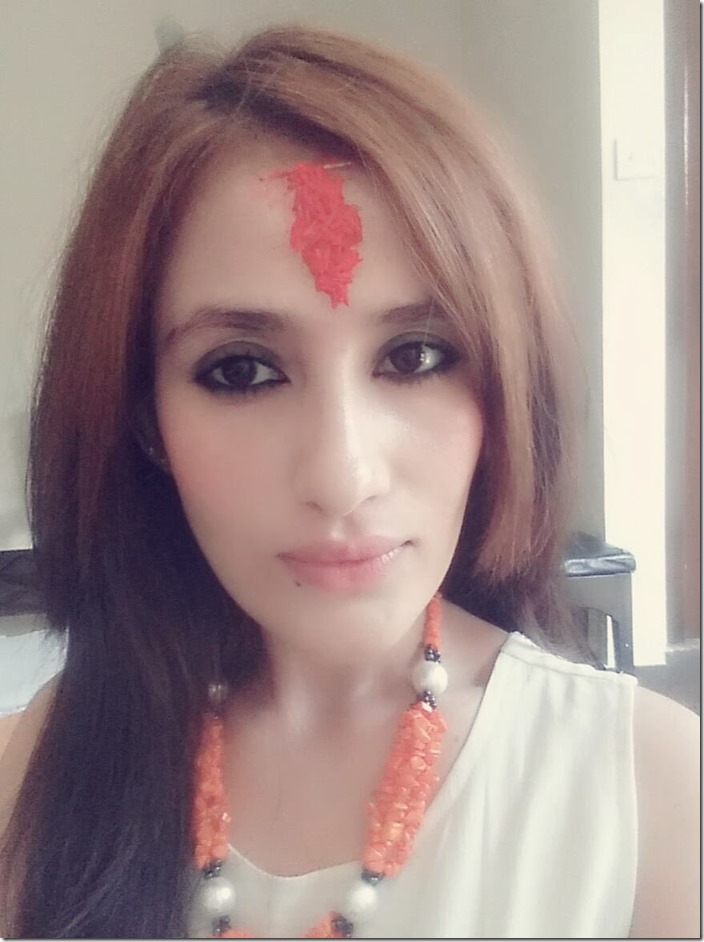 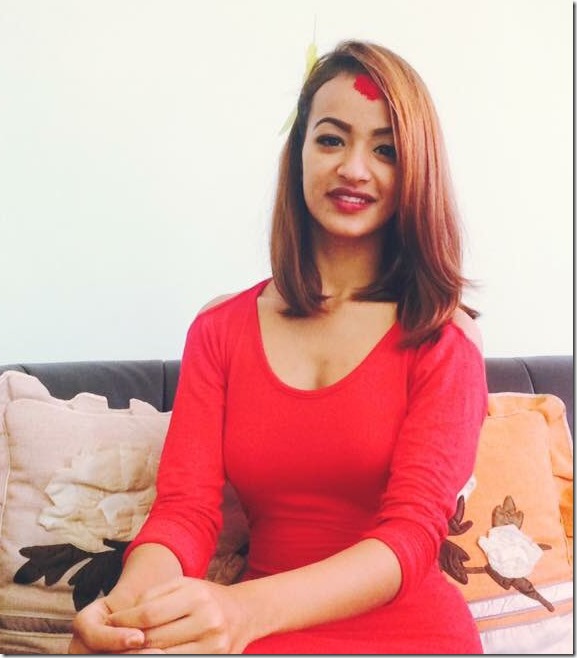 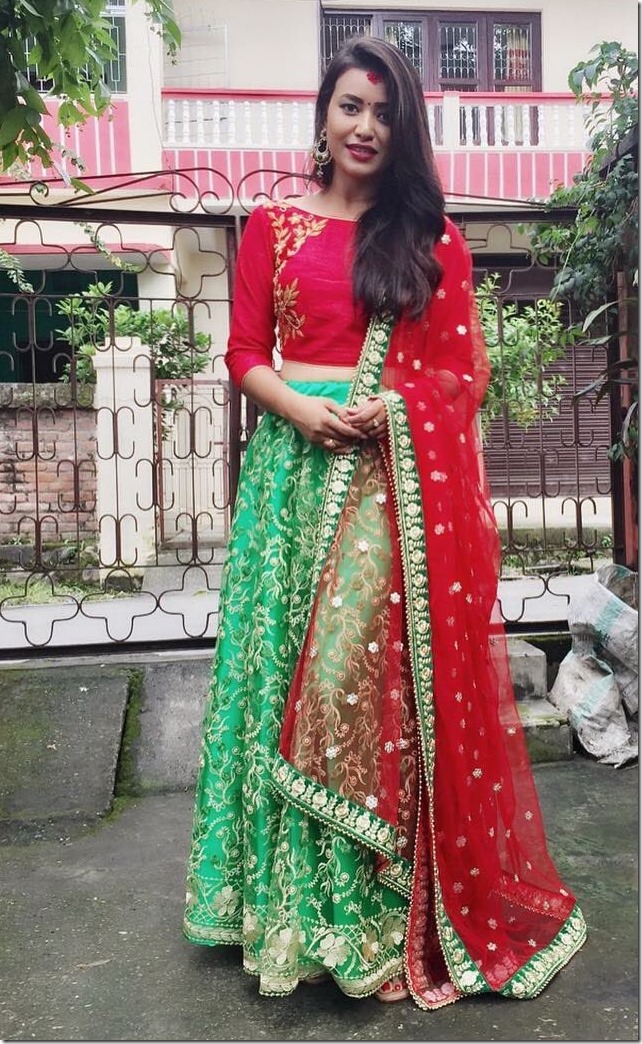 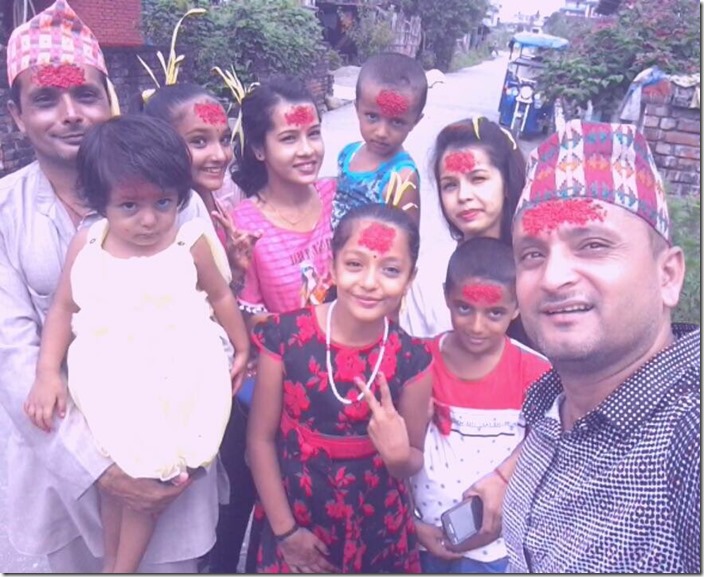 Director Nawal Nepal with his family after Dashain Tika. 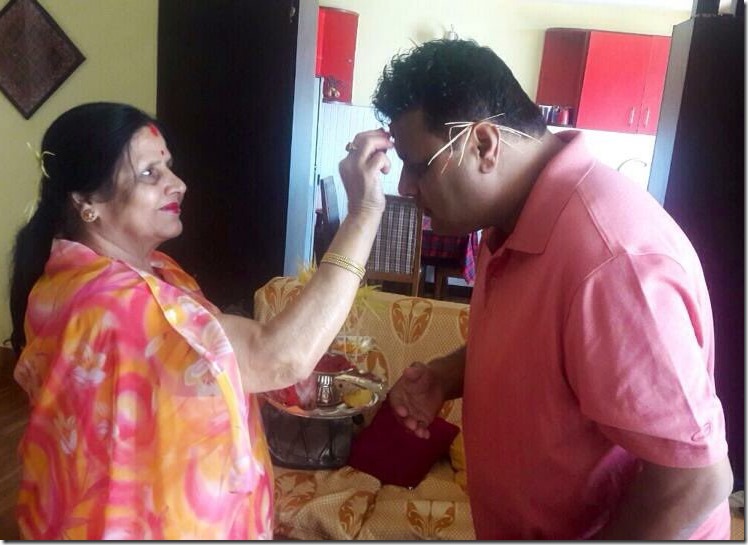 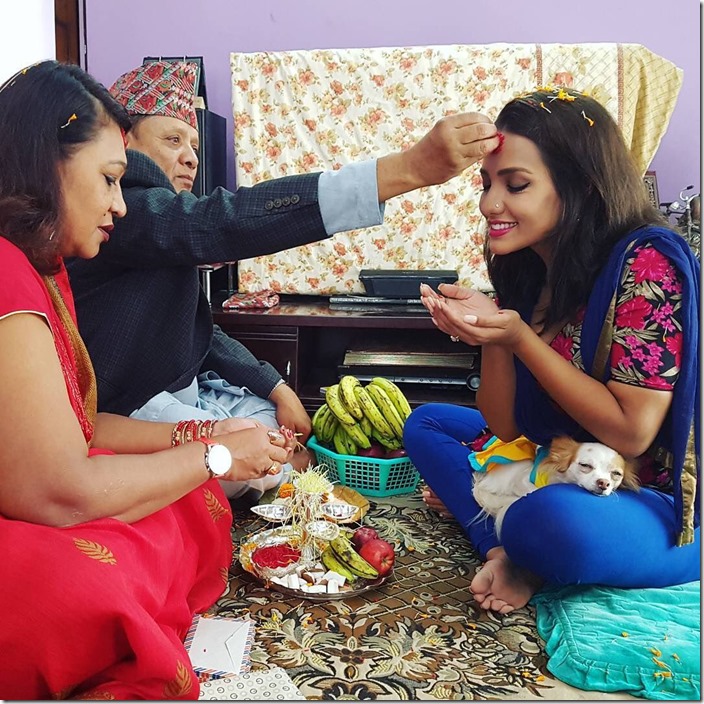 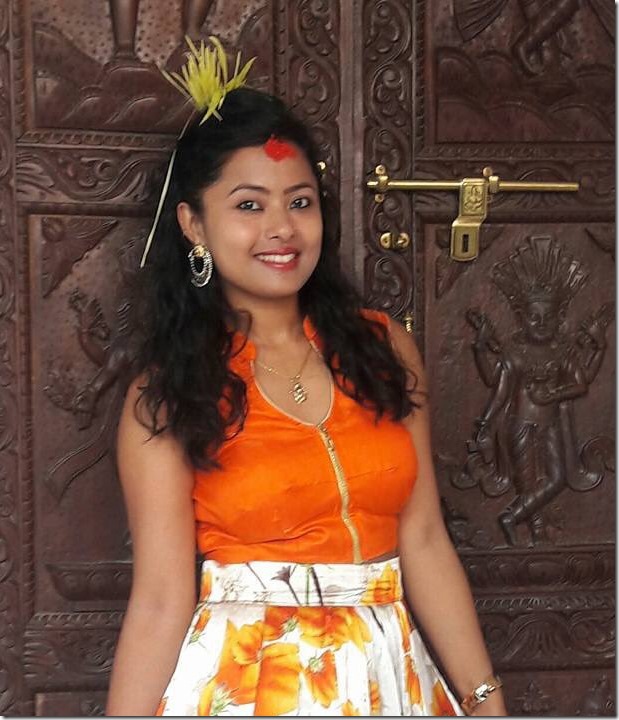 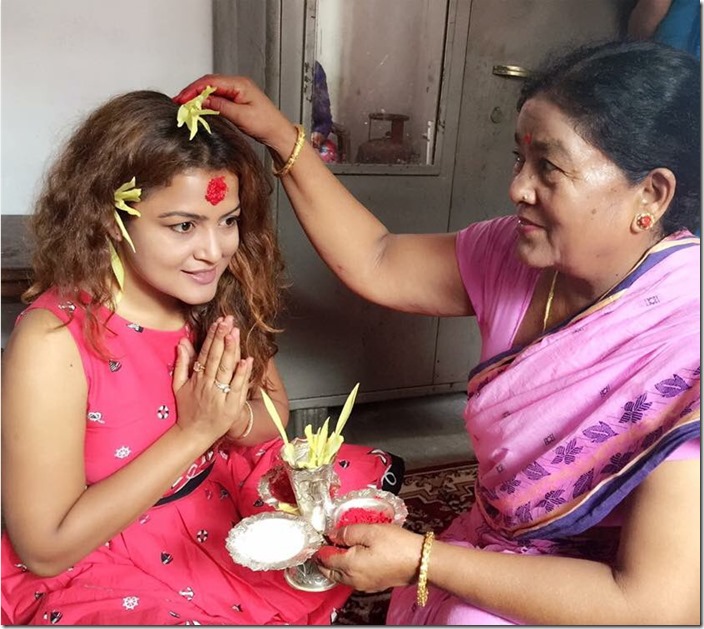 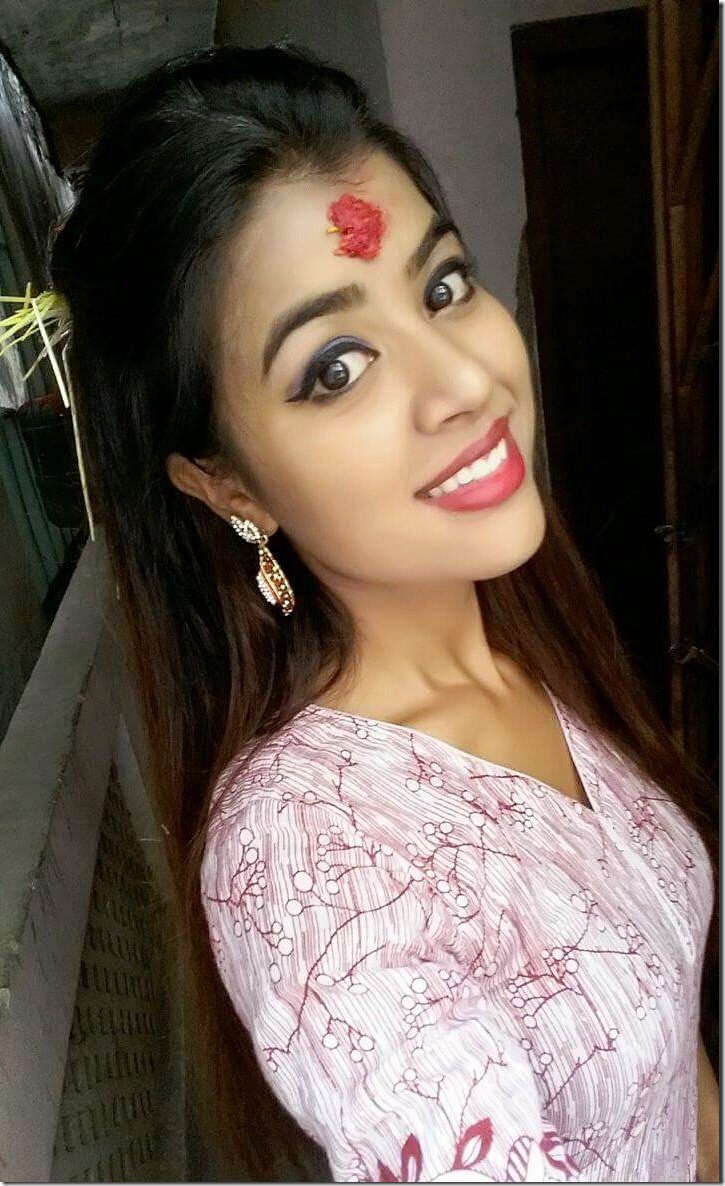 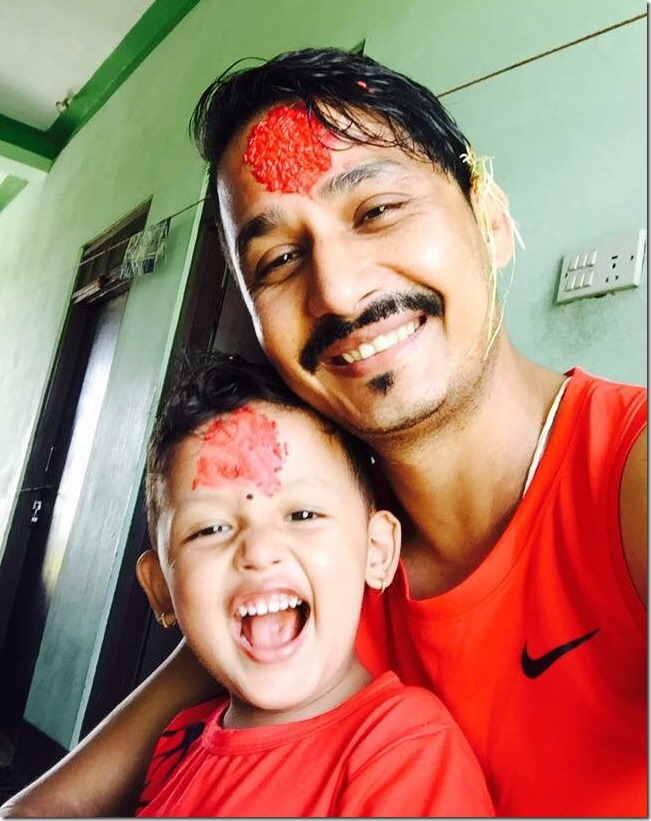 Producer, director and actor Rose Rana after Dashain Tika with his son.  Rose Rana had debuted as a director in Biraj Bhatt‘s comeback movie ‘Jay Parshuram’. He was attacked with a Khukuri a while ago and has recovered recently after treatement. 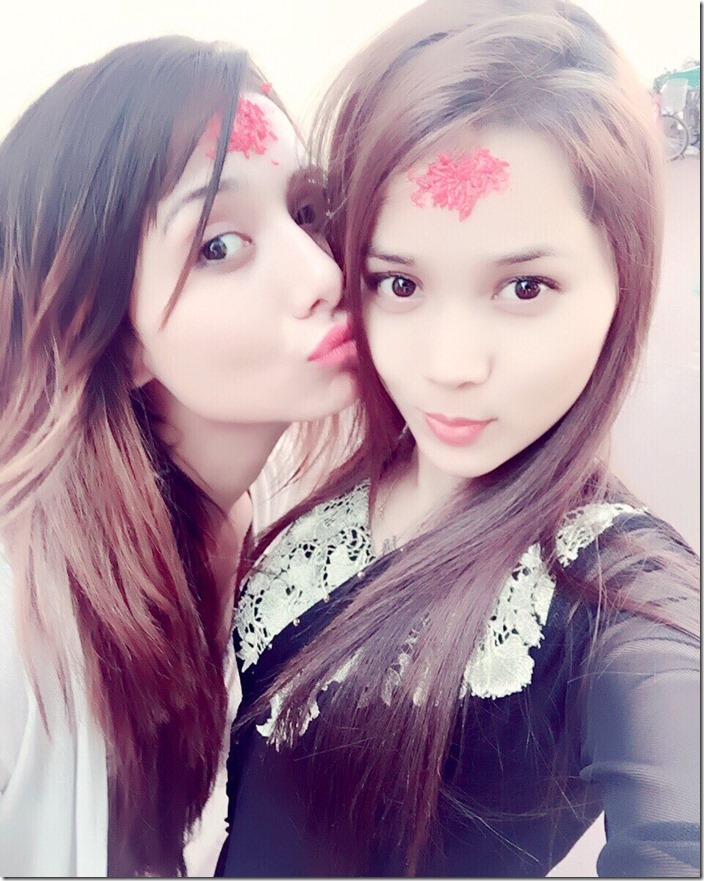 Model Soni KC (left) with her friend. Soni was rumored to be having affair with Saugat Malla. 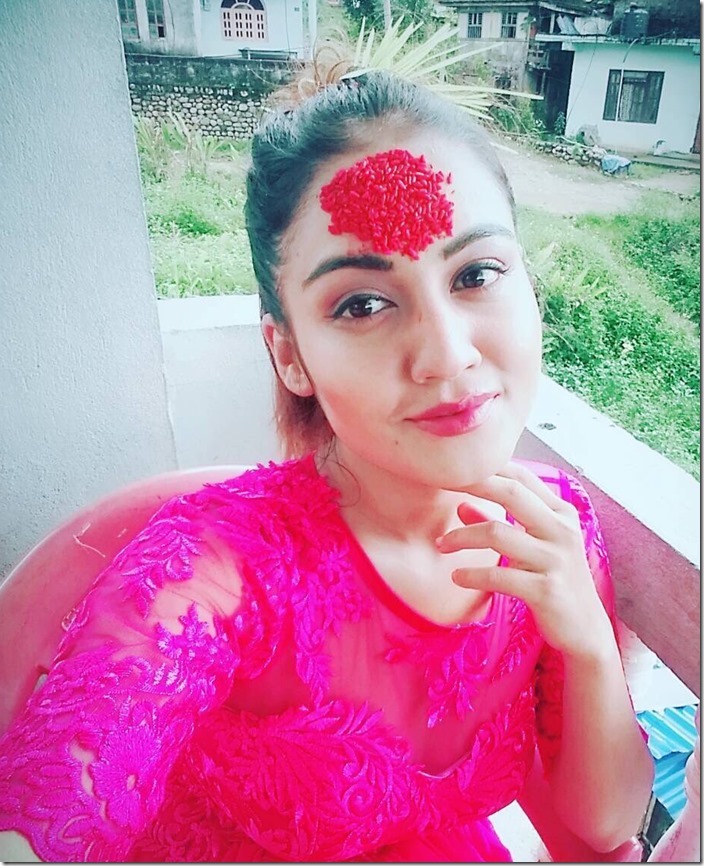 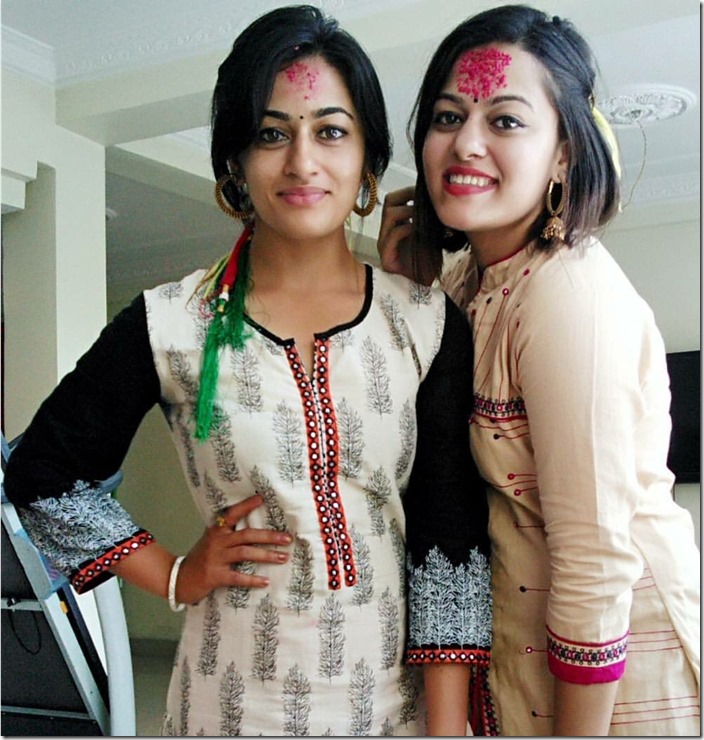 Actress Surakshya Panta (left) with her sister after Dashain Tika.