The shooting of the movie featuring actress Priyanka Karki and actor Saugat Malla in lead role was started in an event held at Karyabinayak temple in Lalitpur. In the event held on May 18, 2017 the artists and the film crew members worshiped in the temple and the camera. The movie to be made by the ‘Chapali Height’ producer, Arjun Kumar is being directed by Nikesh Khadaka. In addition to Priyanka and Saugat the movie also features actors Buddhi Tamang, Kameshowr Charasiya and others. 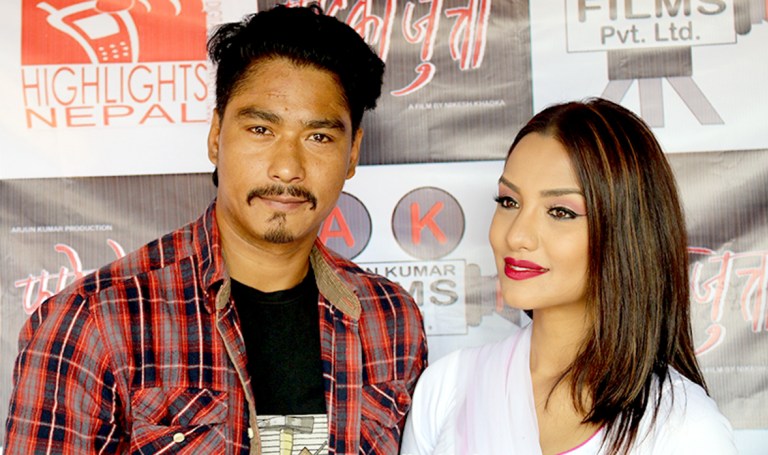 Talking in the event, Saugat Malla has told that he is very happy to work in a film with a different type of story. Actress Priyanka also told that she was excited to do the role that is different from the roles she had done before.

The shooting of the movie of comedy genre is scheduled to complete in a month’s time. The director Khadka told that he is excited to work in a comedy movie.

Priyanka Karki and Saugat Malla had worked together in a number of movies in the past. Some of the movie they were seen together include ‘Shadang’, ‘Fanko’, and ‘Shree 5 Ambare’.

Photos of the event: 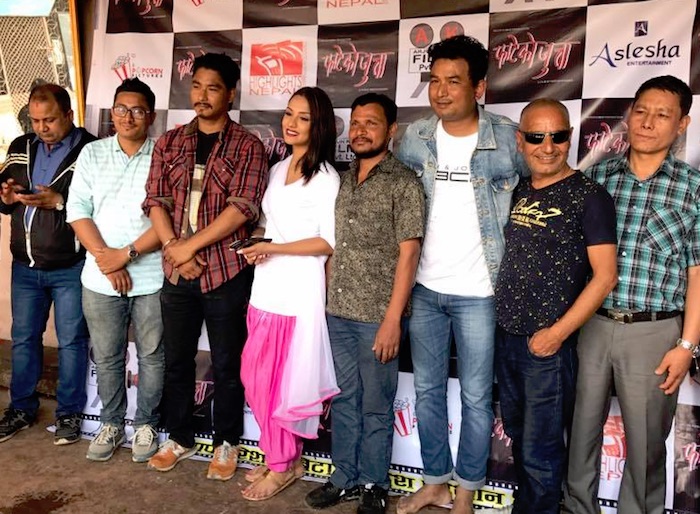 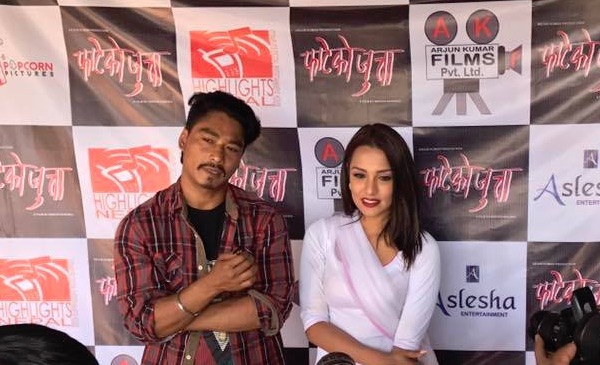 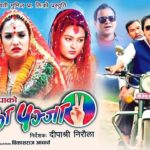 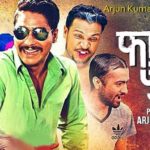 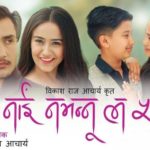 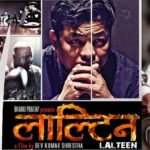 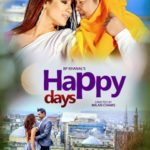 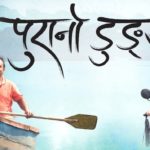 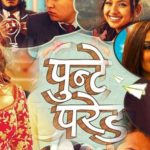 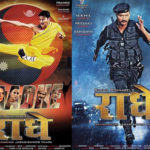 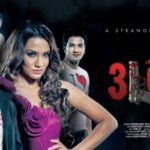 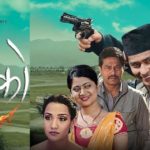 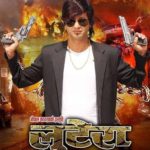 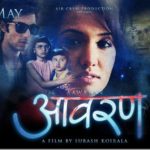 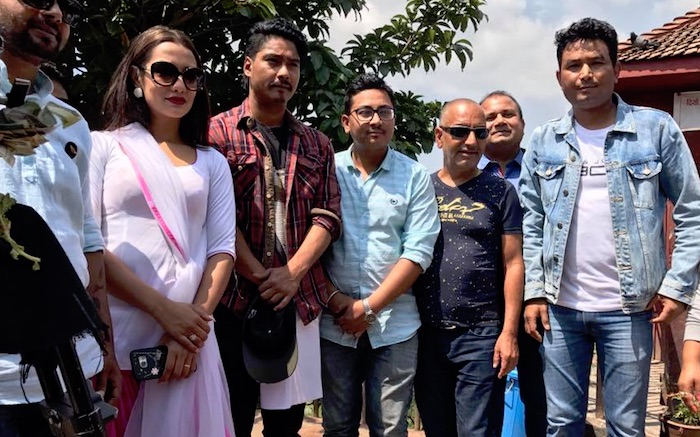 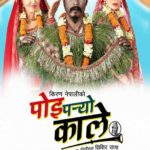 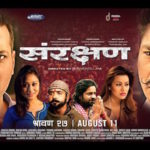 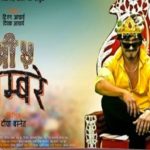 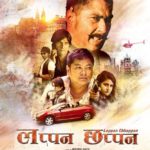 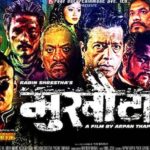 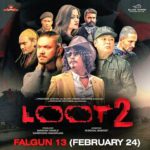 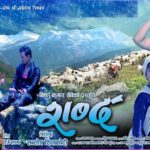 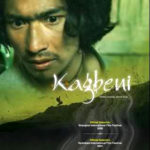 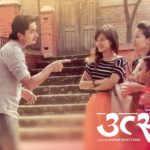 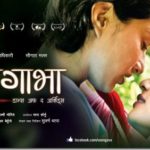