I have compiled the list of five top actresses in terms of the controversy they have created or were forced upon. The top ranking is based on the amount of the impact the controversy has done to them. Some had positive impact the have been stronger and others have failed to cope with it and have left the film industry. Here is the ranking (links to the posts with the actress tagged in them):

A video report on these actresses:

Rekha Thapa tops the list because scandals have helped the actress in gaining the top position in the Nepali film industry. Rekha is an example to prove that scandals can be helpful. But, when we look into other actresses in Nepali film industry, Rekha proves to be an exception. Some of the most controversial stuffs of Rekha include:

These scandals are only a few of Rekha’s scandals. 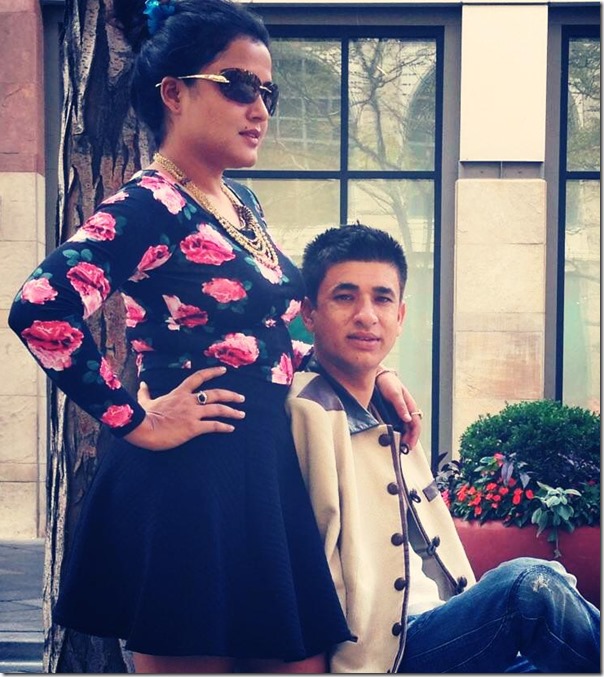 Namrata’sÂ  scandal is one of the top viewed pages in xnepali. The beautiful actress with exceptional acting skills hasn’t knowingly been scandalous. But, the sex-video dragged her in this top list of controversy in Nepali film industry. Unlike Rekha Thapa, Namrata’s controversy is only about the guys she dates: 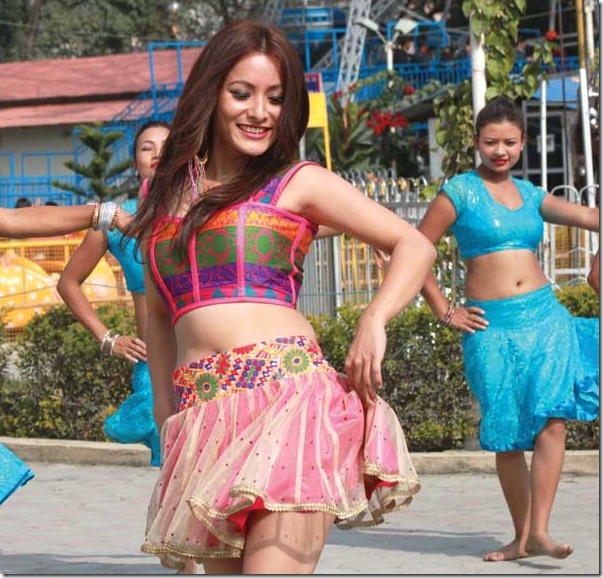 Sushma Karki had been the talk of the film industry because of her scantly clad modeling shots, item dances and stage shows. In addition to that, Sushma has gone though a couple of unsuccessful love affairs and scandals related to them. Sushma’s scandals include: 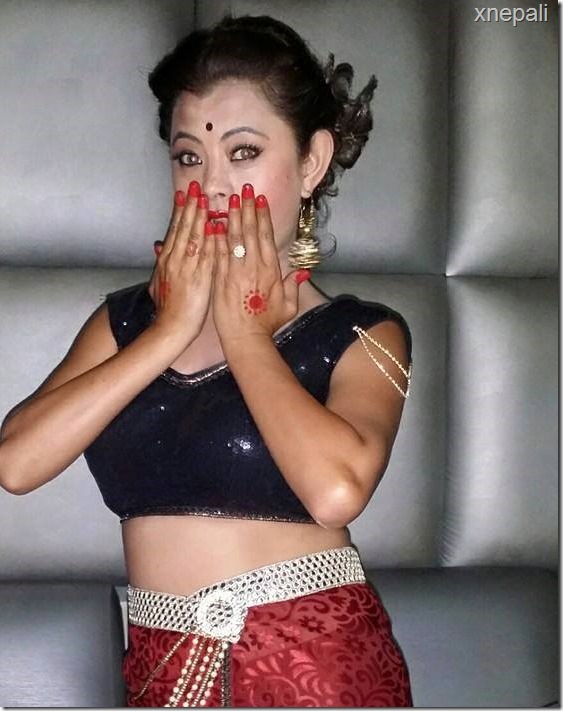 Actress, singer and model Pooja Lama and scandals went on together throughout her entertainment career. She went through various phases in her life and ultimately left the film and entertainment industry. Full list of scandals of Pooja Lama is posted here.

Some of the notable scandals in Pooja Lama’s life are: 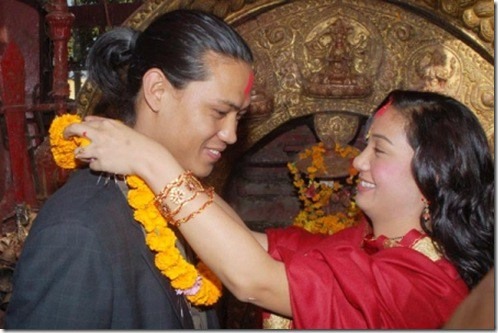 Actress Sumina is another actress who was forced to leave the film industry because of excessive scandals and small-talk. A talented actress, Sumina was awarded the best newcomer actress award. Her speech in English, in the award ceremony was ridiculed because of the accent and the style. That was the time the film industry embraced sex-themed movies based on the success of ‘Chapali Height’ and ‘Pal Pal Ma’. Sumina was featured in a number of sketchy characters and item songs. Ultimately Sumina thought it was enough and left the industry abruptly after getting married in 2015.

Some of the scandals of Sumina are: 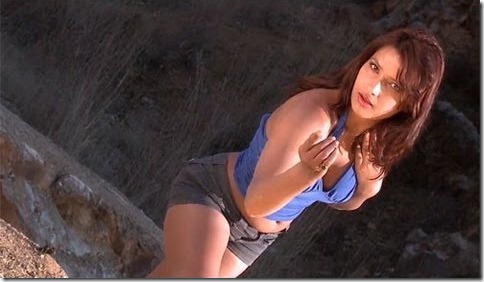